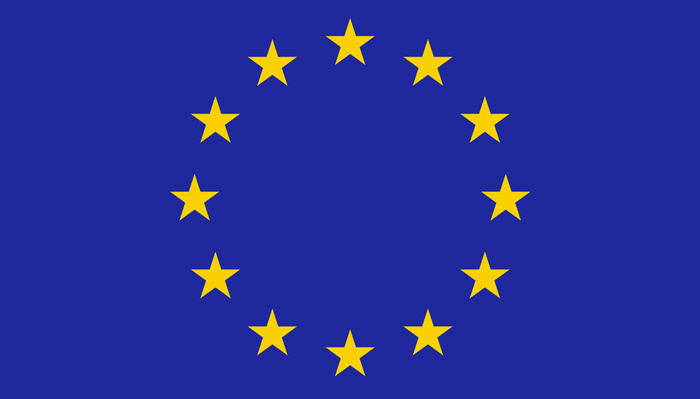 As the Brexit transition period comes to an end, many of the details regarding the United Kingdom’s new arrangement with the European Union remain unclear. Creative industry professionals are keen to avoid having their work impacted by new restrictions. This petition to the U.K. government requests visa-free travel.

The U.K. is due to complete its departure from the European Union on January 1 following a transition period that saw complex negotiations to determine its new relationship.

Citizens of members of the European Union are able to work in other member states without a permit, and following Brexit, Brits may lose a number of freedoms that made their work possible. Photographers and filmmakers traveling to Europe may require a work permit, and equipment might subject to a carnet or specific permission from customs officials for it to cross borders.

An online petition asks the British government to create an arrangement with the E.U. to ensure that musicians and other creative professionals are not adversely impacted by the U.K.’s departure. At the time of writing, there were just over 98,000 signatures, and upon reaching 100,000 signatures, the proposal will be debated by M.P.s in the House of Commons. Set up by Tim Brennan, former lead singer of the band the Charlatans, the petition has been created to campaign primarily on behalf of musicians, but the details list “music touring professionals, bands, musicians, artists, TV, and sports celebrities” who frequently spend sustained periods of time working in the E.U.

As Burgess mentioned in speaking to NME, politicians frequently rely on the U.K.’s creative industries for creating a progressive and cutting-edge image of Britain. It, therefore, stands to reason that politicians should ensure that its creative industry professionals are not inhibited by the U.K.’s new position in relation to Europe.