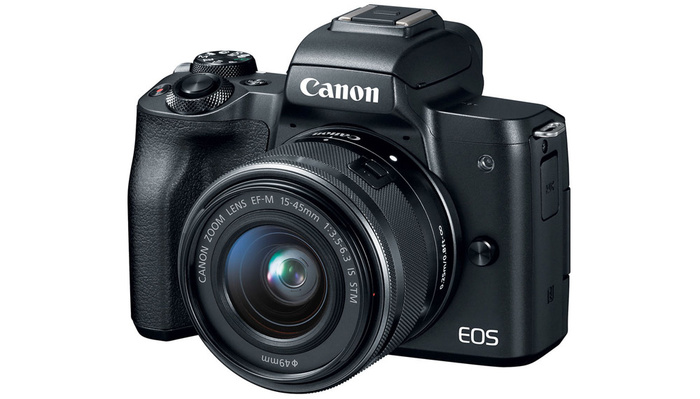 With all the fanfare and excitement surrounding Canon’s RF mirrorless line, it can be easy to forget that the company actually has two separate mirrorless lines, with the second being the EOS M. That line’s future has been in question since the introduction of the more advanced RF line, and it seems now that Canon may be getting ready to shutter the line.

Canon Rumors is reporting that the company will likely make 2021 the last year for the EOS M line. I discussed the issue in an article earlier this year, and I have had the sneaking suspicion for a while that Canon would eventually start to push such users toward the RF mount, especially with the introduction of more affordable bodies and lenses.

It is likely that Canon plans to introduce two APS-C RF mount cameras. One of those is likely the R7, the analog to the 7D line and Canon’s flagship APS-C body. I would surmise that the other would be a more budget-friendly body to help replace the hole left by the EOS-M line. With the EOS RP showing us that Canon can make a full frame mirrorless camera priced below $1,000, it will be interesting to see what sort of price level a crop sensor body could achieve.

Head over to Canon Rumors for more on the story.