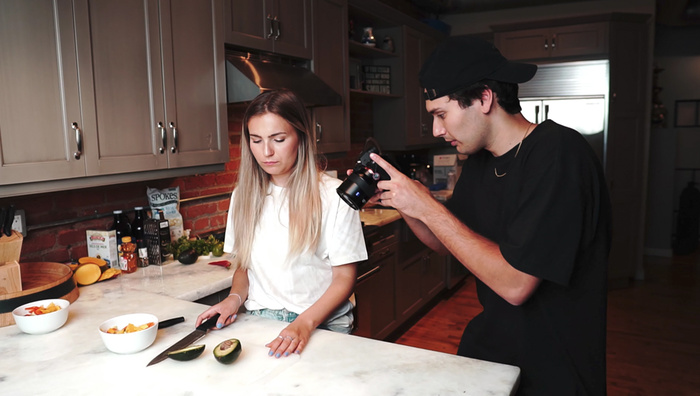 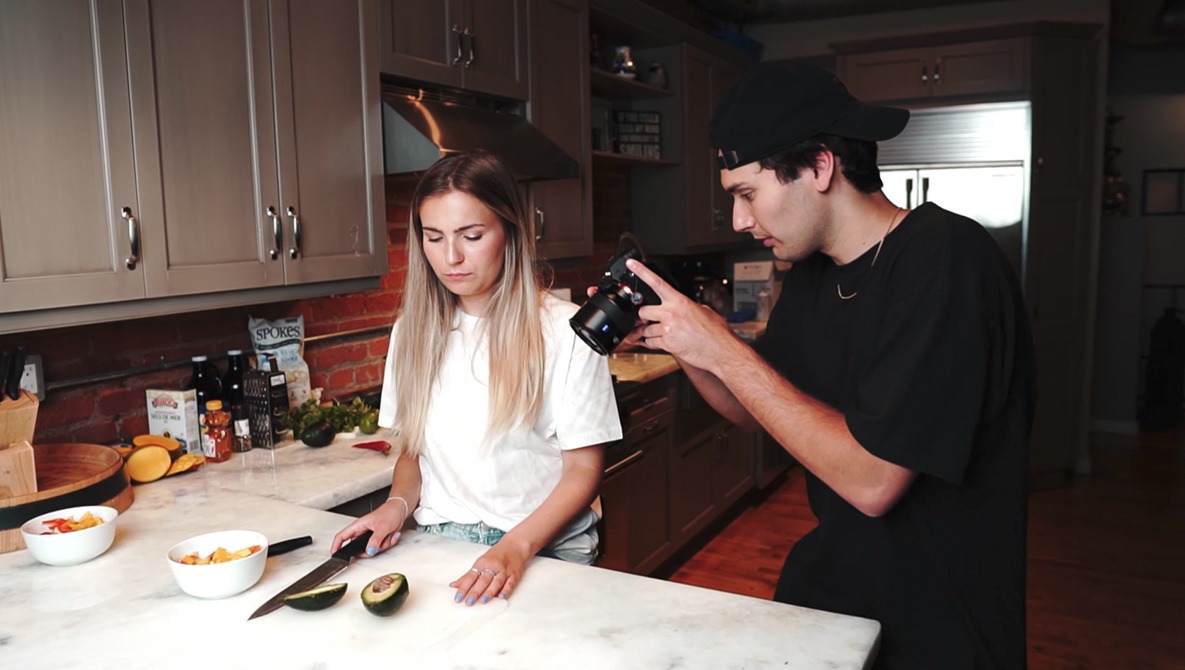 In this Behind the Scenes Video, Daniel Schiffer shows his workflow in shooting an insane cooking sequence.

Shooting videos handheld is often looked at as a handicap. Since the market is filled with stabilizers and gimbals, we tend to ignore the fact that we can practice to shoot handheld. Also, handheld videos have a distinct look and feel to it, and we might just be missing out on that part in our videos. Daniel Schiffer is known for shooting most of his videos handheld and in this bts video, he shows us his step by step approach in making a b roll kind of sequence. We can also understand how much time it takes to shoot each shot, how the raw footage looks like and how the raw footage transforms into the final product.

The ideation of each shot, the lighting and the shots that he goes for might give you an idea to shoot your own projects handheld and with a completely different approach. He has shot the entire sequence with a fixed lens (50mm). This video also might make one feel a bit more interested to pick up the camera and to understand that stabilizers and gimbals may not be an excuse.