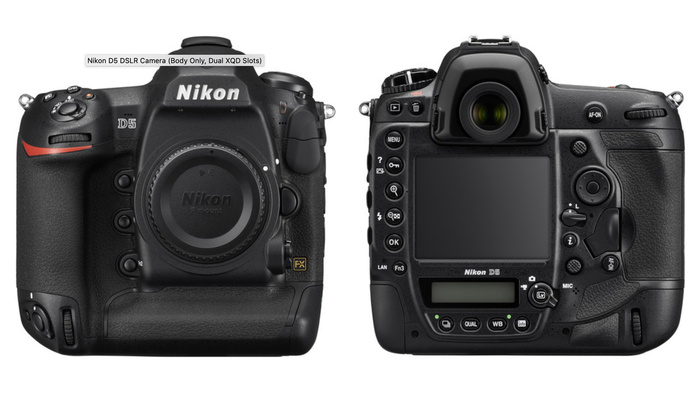 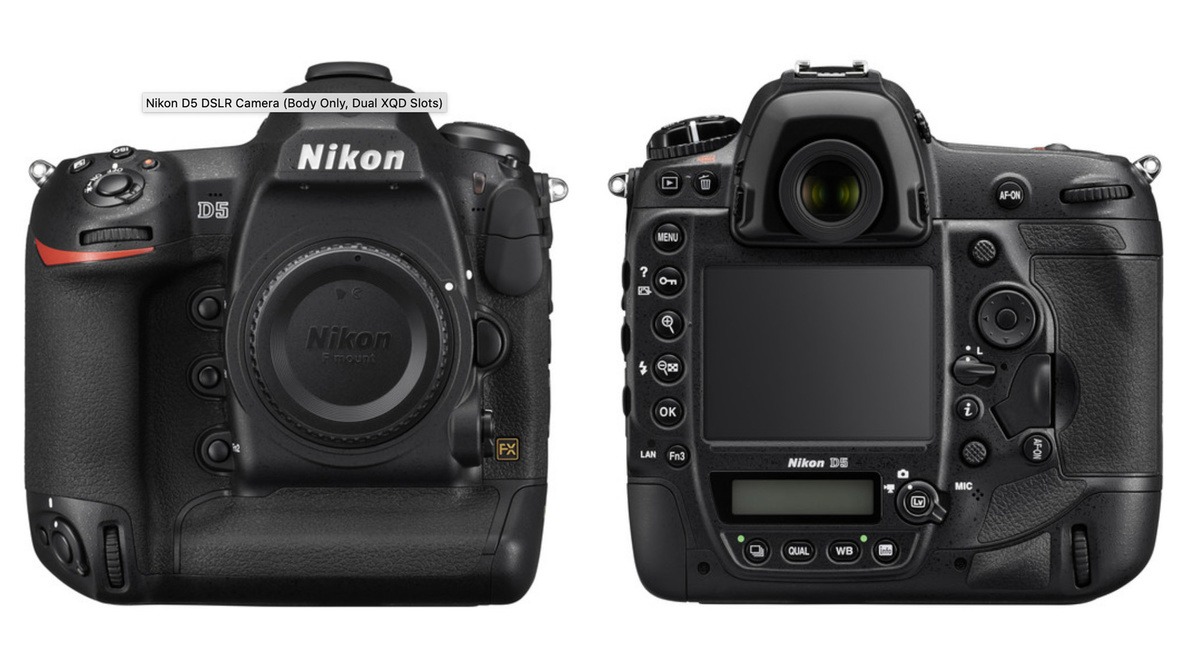 Nikon is anticipated to announce the upcoming release of the D6 next week. The actual release isn’t expected to follow until late 2019 or early 2020. This is in line with what’s expected to be a paring down of their DSLR line-up to focus on higher-end models. What should we expect from Canon in return?

Nikon’s flagship cameras have primarily been targeted toward professional sports, wildlife, and event photographers as well as photojournalists. They’re built like tanks. They typically have a fairly modest resolution paired with a high frame rate, deep buffer, and fast autofocus. They’re designed to make sure you get the shot. The latest incarnation is rumored (and here and here) to support:

The announcement of a D6 DSLR doesn’t run counter to rumors (here and here) that Nikon is likely to pare down their DSLR lineup, focusing it on the largely professional-level: D7x00, D7x0, D8x0, and Dx lines. The consumer grade lines are expected to be replaced with mirrorless offerings.

The autofocus system on Nikon’s professional DSLRs would seem to be the primary advantage they have over their mirrorless counterparts (at least relative to the kind of shooting I typically do). High-end, sensitive 3D Focus Tracking, however, may not be as critical to many enthusiast shooters. If Nikon can provide them with a significantly smaller package that does everything but that, most folks may be more than happy with the trade-off.

The rumored termination of the D500 line would seem to be the one hiccup in this theory. The D500 is kind of the DX version of the D5. It has a the same autofocus system and nearly the same frame rate (albeit with a smaller buffer). Maybe Nikon has decided that if you want that kind of top-end performance, you should be paying more for it. Or maybe it just wasn’t selling well enough to justify keeping it around, especially at its relatively low price point. Recent sales figures would seem to suggest the latter.

Can We Expect a Comparable Update to Canon’s Flagship Body?

Canon isn’t expected to be too far behind, though the rumor mill has been a good bit less speculative about what a Canon 1D X Mark III might look like. The latest rumor is that it’s likely to come out in the first half of 2020 — and might even be announced alongside a professional-level mirrorless. Both would be just in time for the summer Olympics!