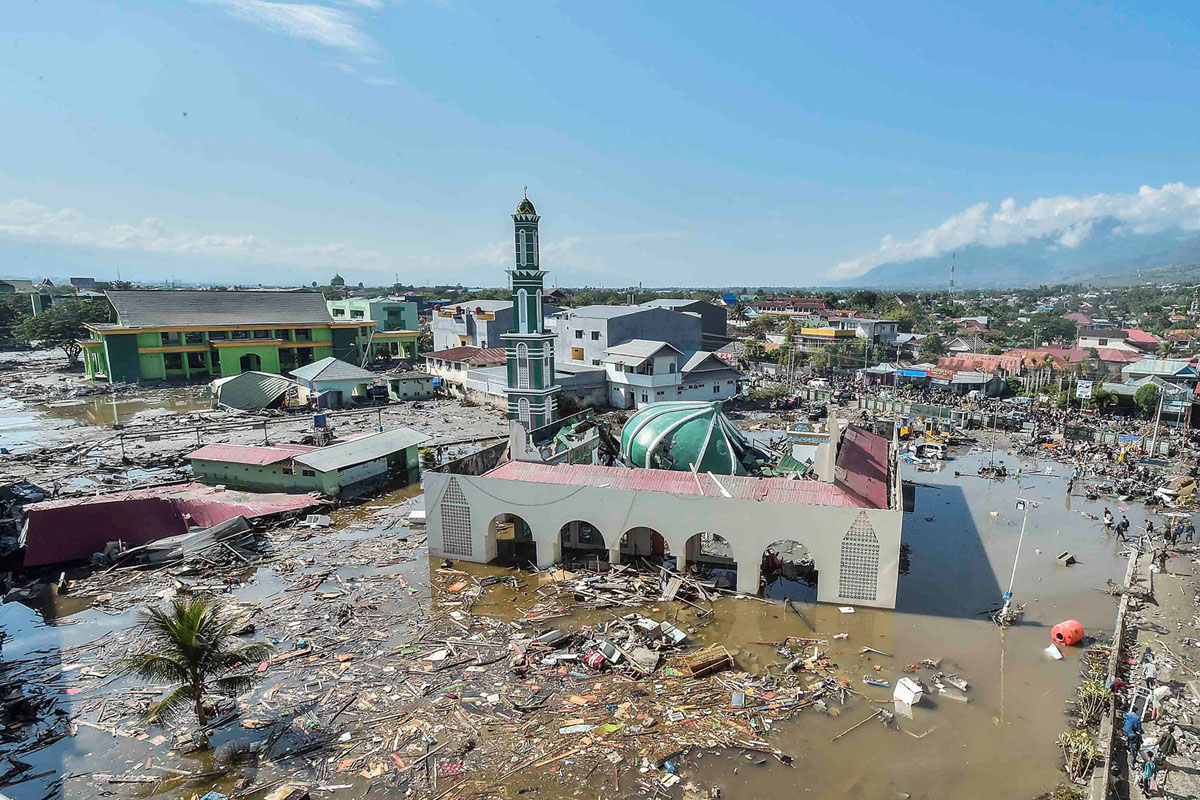 On September 28, a magnitude 7.5 earthquake struck Indonesia’s Sulawesi island, near the city of Palu, also triggering a localized tsunami, which swept across coastal Palu and the surrounding area. The death toll has now been raised to 832, but authorities have warned they fear it could climb higher, as they begin to reach inaccessible areas. The quake and tsunami wiped out or damaged many roads and bridges, making rescue and evacuation difficult, and several towns remained cut off as of Sunday.