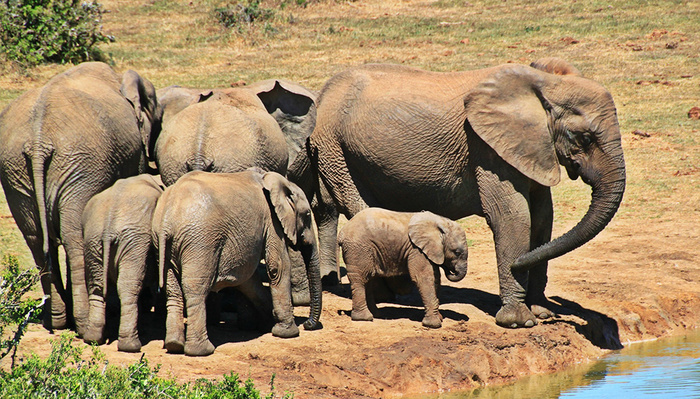 A German tourist was trampled to death in a national park in Zimbabwe after trying to get closer to an elephant to take a picture.

The incident happened at the Mana Pools National Park in Zimbabwe on September 26, a wildlife conservation area that’s highly popular for game-viewing. The 49-year-old woman was in a group of tourists crossing the park in a vehicle, when they came upon a herd of elephants. While it’s not clear what actions she took once near the elephant or if she provoked it in some way, authorities do know that she exited the vehicle to get closer to the animal to take pictures, at which point she was attacked. She eventually died from her injuries later that day.

Tinashe Farawo, a spokesman for the Zimbabwe Parks and Wildlife Management Authority, said that park visitors are warned when entering to keep a proper distance from all animals when in the park. Elephant attacks kill about 600 people every year and are relatively common in Zimbabwe. It’s an unfortunate reminder that we must show wild animals the utmost respect and caution when photographing them.