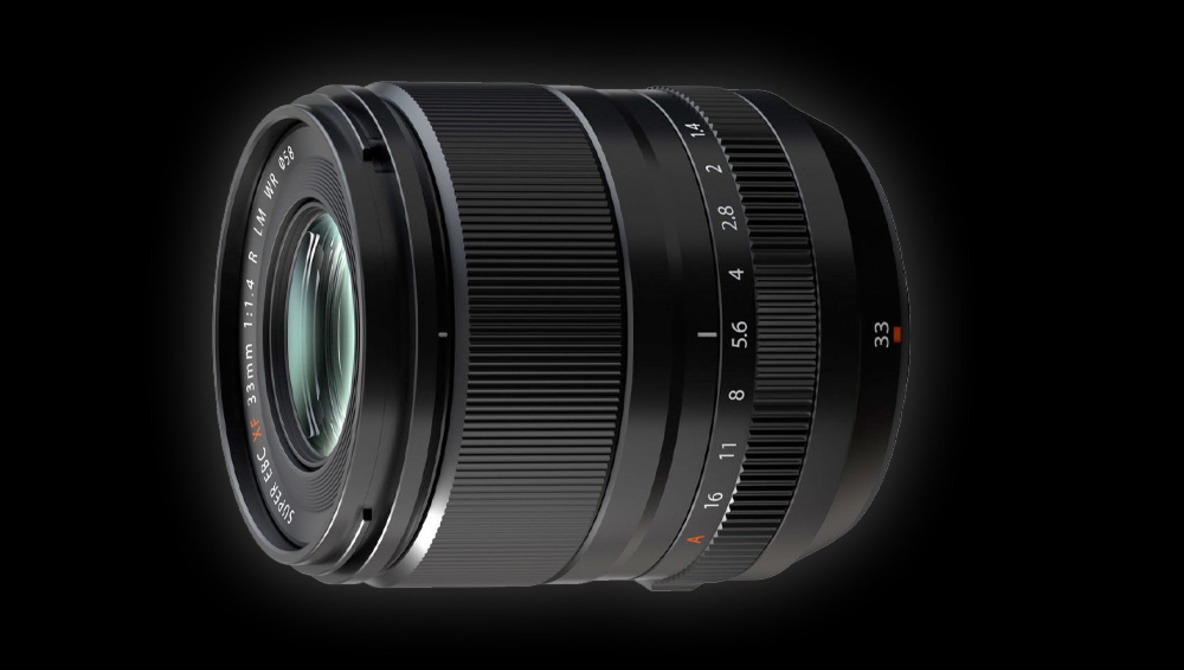 In September this year, Fujifilm announced a wide range of new primes, seemingly part of an ongoing effort to update its range of glass with sharper lenses complete with better autofocus and wider apertures. Has Fujifilm produced a better lens than the 33mm f/1.4 R LM WR?

Fujifilm fans were eagerly waiting for the 33mm f/1.4 this year, as proven by the fact that the Japanese manufacturer was forced to issue an apology to customers in September after the sheer volume of preorders meant that demand far exceeded supply and many would have to wait before their lenses arrived. Right now it’s backordered on B&H Photo and other major retailers, and I suspect that there will be plenty who will be annoyed at not having this in their stockings this Christmas.

At $799, it’s not a cheap lens, but it does seem to deliver a lot for the money and makes for an excellent upgrade from the 35mm f/2. Frustratingly, that can also be hard to track down, so if you’re after a Fujifilm standard prime from Santa this year, you might need to hunt around.

Do you find that this lens gives your images something that you can’t quite describe? Let us know in the comments below.