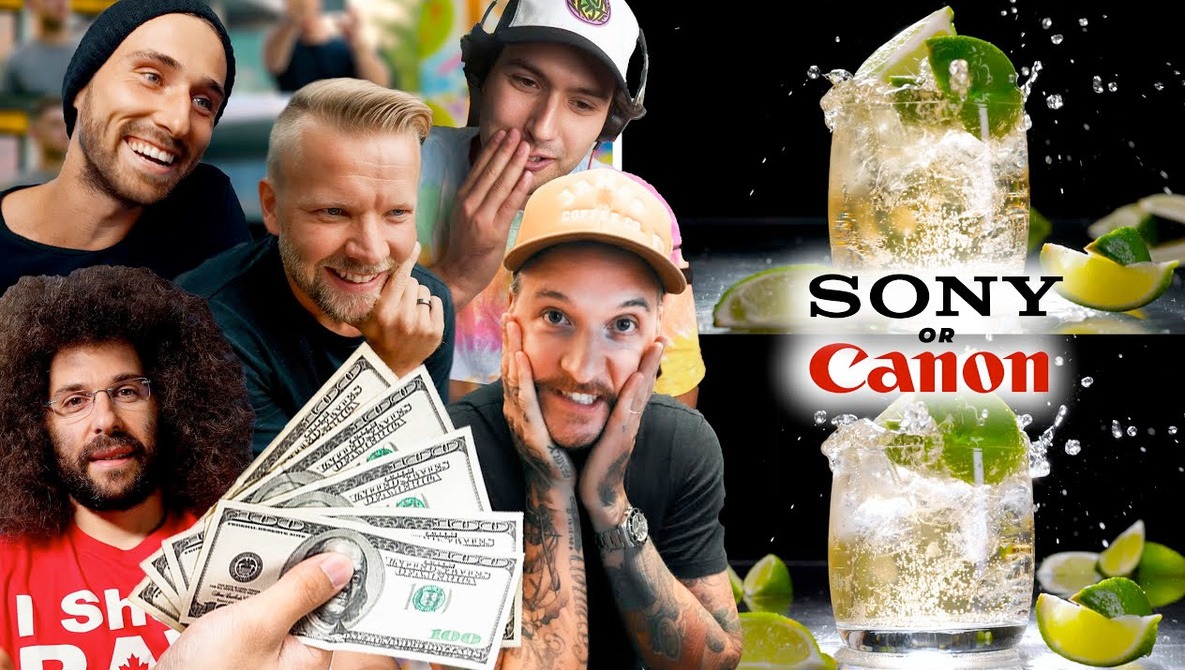 The ongoing battle between Canon and Sony when it comes to video performance can stir up some heated debates. Check out how seven well-known YouTubers fare when trying to spot the difference between all-but-identical footage with a prize of $10,000 on the line.

YouTuber Parker Walbeck put together a tough challenge: shoot footage with a Canon and Sony camera side by side, make it look as identical as possible, and then ask industry professionals to decide which camera shot which footage.

Some will be quick to point out that all seven managed to answer correctly for the low-light test, with the Canon footage looking marginally worse in terms of noise and artifacts. Image stabilization was trickier and might take some viewers by surprise. However, as these professionals are keen to point out, the differences are typically so minute that the resulting arguments over which company produces the better cameras is left seeming a little ridiculous. Your client definitely won’t notice the difference, and it seems neither will anybody else. Of course, there’s more to a choice of camera than simply the quality of the resulting footage, so this experiment is unlikely to discourage too many from indulging in the usual back and forth.

How did you do? Let us know in the comments below.