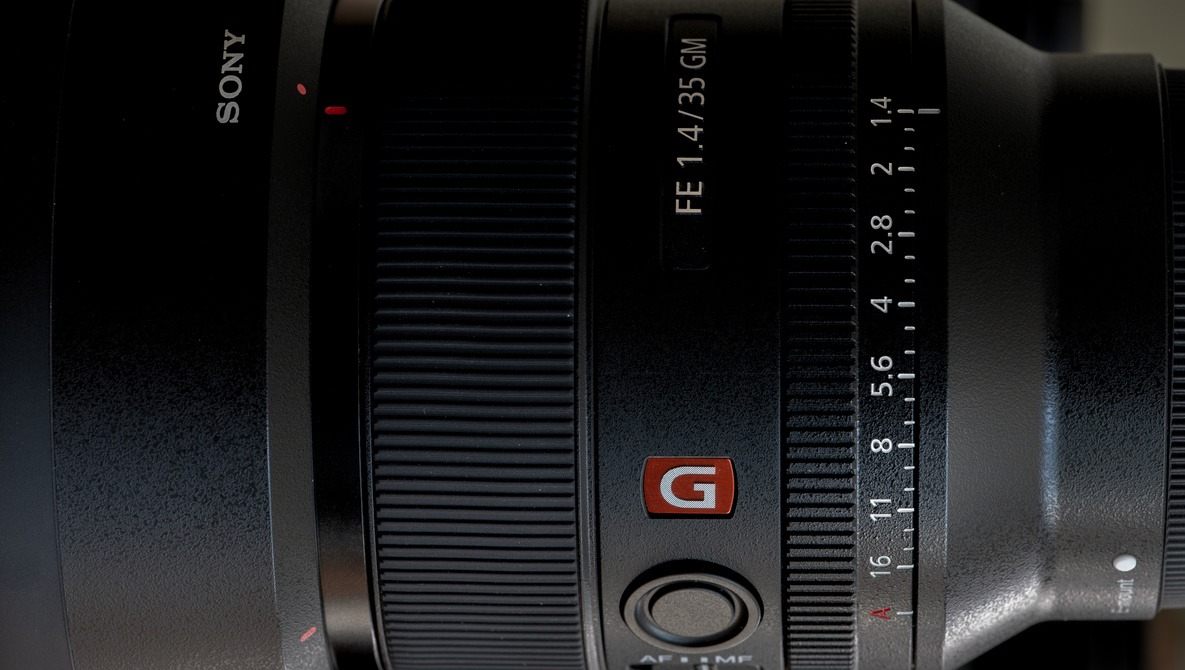 For many photographers, the 35mm focal length is their go-to lens, as it sits comfortably between wide enough and too wide. Sony’s newest 35mm may be the perfect 35mm lens.

The Sony 35mm f/1.4 GM debuted in early 2021, adding to their existing lineup of fantastic G Master lenses. Given the popularity of the 35mm focal length, many competitors are ranging from other fast options to those with a maximum aperture of f/2.8. There are 3 other Sony-branded 35mm lenses and 27 other options from third-party manufacturers such as Tamron and Sigma. Given such a large list of competitors for the 35mm focal length, this beckons the question: “did Sony manage to produce a noteworthy 35mm lens?” 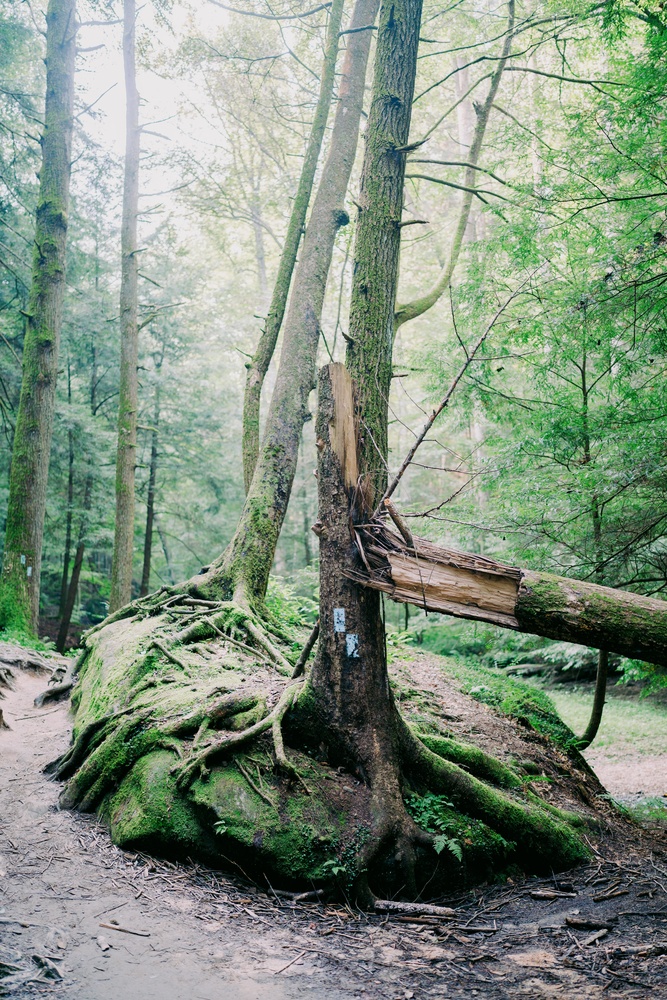 Let us start by saying that Sony had their work cut out for them. Out of the 31 total 35mm lenses available for the Sony E-mount system, the 35mm f/1.4 GM is the second most expensive at $1,400, only outpriced by the infamous and beastly Sigma 35mm f/1.2, which comes in at $1,500, a cool $100 more expensive. In addition, it is tied for having the third largest filter diameter (67mm), tied for being the fourth largest in diameter (76mm), seventh longest (96mm), and finally, it is the seventh heaviest (coming in at 524 g) option among the list of options for 35mm lenses in the Sony system. Though it may not sound particularly good, it is tied for being the third-fastest lens (the second-fastest if you consider only autofocus lenses), so it should come as no surprise that it’s bigger, heavier, and more expensive than the majority of options. At this point, you may be wondering if, given what I have said thus far, the Sony 35mm f/1.4 GM is noteworthy for anything more than being on the bigger, heavier, and more expensive end of things. It’s a natural question, and I hope the review helps settle that for you. 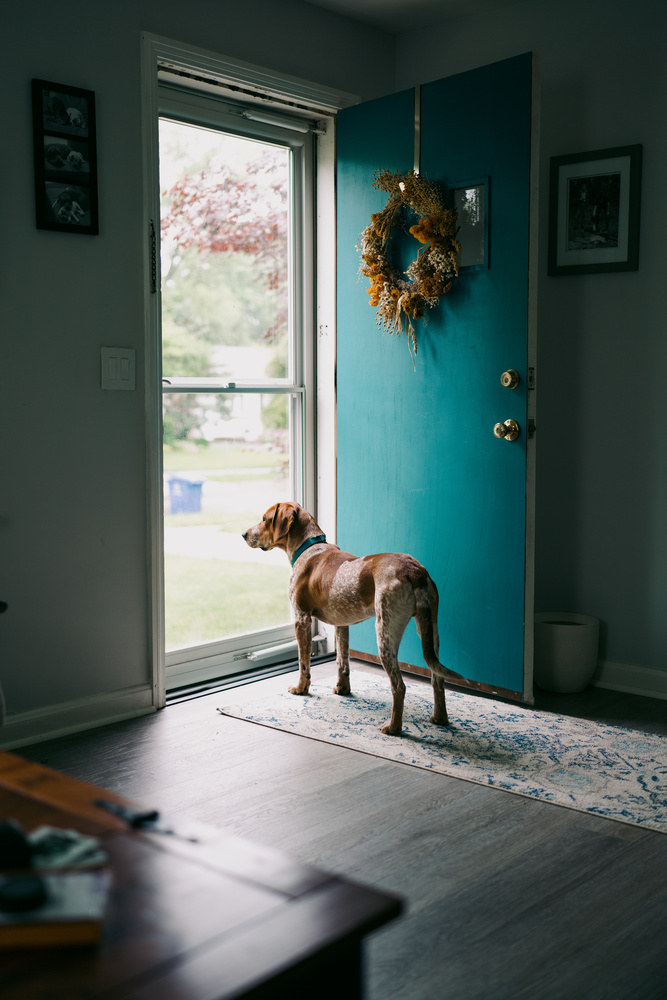 The build quality of the Sony is quite high and on par with other G Master lenses. It is built of high-grade plastic that gives off the vibe that it can take a beating and will continue to work as intended. The lens hood feels and looks decent and clicks into place confidently. It has an AF/MF switch and one focus hold button, which can be reprogrammed to whatever suits your needs best (mine is set to Eye AF). By and large, one of my favorite features of the lens is the linear focusing mechanism, which makes it very user-friendly when manually focusing. At the end of the day, this lens is perfectly nice, and I have no complaints. However, there is nothing really to be excited about it in its appearance or handling, unlike the Sigma 35mm f/2, which is aesthetically pleasing to look at and hold. This is particularly true for the lens hood: where the Sigma 35mm f/2 is gorgeous and feels amazing, the Sony lens hood is rather boring. With this said, if you don’t care about how the lens feels in the hand or how pleasing to the eye it is and only care about image quality, read on.

If you know anything about the Sony 35mm f/1.4 GM, you know that it is ridiculously sharp. In all honesty, I bet that I could count on one hand the number of times that I stop it down to even f/2 on any given outing. Even shot wide open, I have been completely blown away by how sharp it is. Vignetting, on the other hand, is not optimal, in that it is very noticeable when shot wide open. Stopped down to f/2 or f/2.8, vignetting is mostly gone, and sharpness improves beyond any other 35mm I have ever seen. Even shot wide open, this lens can make photographs on par with or better than any other 35mm lens I have ever used, even with those stopped down.

Sony Distagon T* 35mm f/1.4 ZA (cost: $998): If you’re at all like me, you would think that any lens with the Zeiss branding is going to be top-notch and outperform nearly all other competitors. This does not hold, unfortunately, when it comes to this lens. It was infamously plagued by a high degree of copy variation, with many consumers disappointed with the image quality given the cost (before the GM lens, the ZA was considerably more expensive). In addition, the Sony Distagon T* 35mm f/1.4 ZA is larger (112 mm long and 78.5 mm in diameter) and heavier (630 g) than the 35mm f/1.4 GM. Though it is cheaper than the GM version, I cannot recommend the Sony Distagon T* 35mm f/1.4 ZA, as it will almost certainly not deliver the same quality-to-cost ratio compared with the GM or lens or even any of the other lenses on this list.

Sigma 35mm f/1.2 DG DN Art (cost: $1,499): This lens is my least favorite on this shortlist. It is the most expensive 35mm lens for the Sony system, it is the heaviest (1,090 g), it is the longest (136.2 mm), it is the largest (87.8 mm in diameter), and has the largest filter threading (82mm). Mind you, the image quality of this lens comes in second to the GM, but is that enough? I would argue that the answer is no. It is the fastest autofocus lens for the Sony E-mount system, so at least it has that going for it.

Sigma 35mm f/1.4 DG DN Art (cost: $899): Of the shortlist I will present here, this lens may be the most similar to the GM. It is about the same size (111.5 mm long and 75.5 mm in diameter) and weight (640 g) as the Sony Distagon T* 35mm f/1.4 ZA, which is pretty large relative to the GM. That said, it is shaper and cheaper than the ZA, but it trails the GM on all things that matter, except price. This lens could be a good option for a photographer who wants to save some money, wants the f/1.4 maximum aperture, and doesn’t mind the size and weight.

Sony 35mm f/1.8 (cost: $748): This lens has long been a favorite for many photographers. It is less than half the weight of the alternatives mentioned above and the lightest of this entire list (281 g), and it is nice and petite (73 mm in length and 65.6 mm in diameter). Lastly, this lens is pleasantly sharp. All in all, this lens offers a great quality to cost ratio.

Sigma 35mm f/2 DG DN Contemporary (cost: $639): As you may know from my review of this lens (found here), I think it is a fantastic option. The build quality is fantastic and it is nice and light (325 g). Moreover, it is nice and sharp, particularly if stopped down one or two stops.

Shot at f/4, this crop (crop on right, photograph on left) illustrates the absurd sharpness of this lens.

As you’ll notice from the graph below, it gives a somewhat similar performance to f/1.2 alternatives, and it is considerably better than its f/2 alternatives when it comes to achieving a shallow depth of field. That said, if you primarily shoot landscapes, this should not make any difference to you. 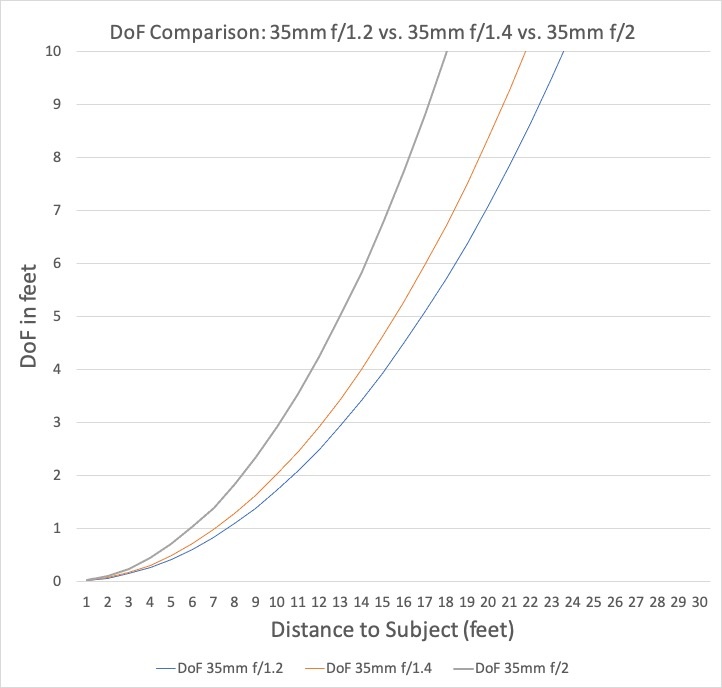 I have grown to love and appreciate the Sony 35mm f/1.4 GM, and I doubt I will ever part ways with it. With this said, for photographers who primarily shoot landscapes, I don’t know that I would recommend it over some of the more compact and affordable options. If you want to use it for portraits and the price works for you, I don’t think that you can do any better.