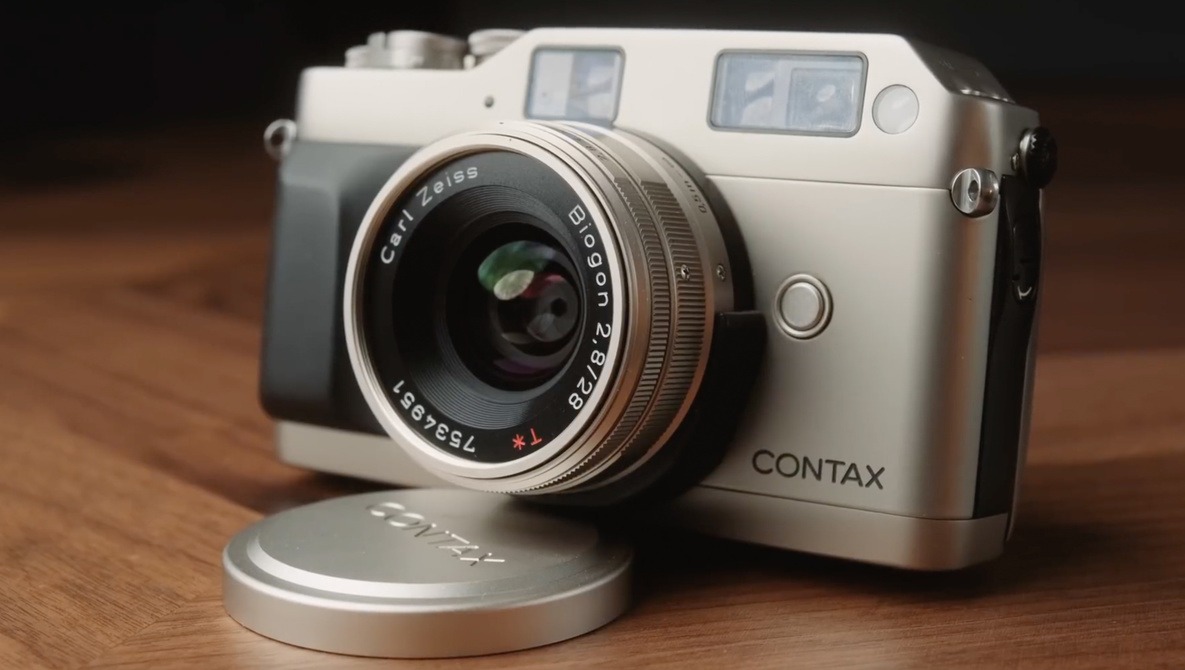 Few camera brands have ever been able to achieve the same reputation that Contax film cameras managed to achieve during the height of film. A large part of that reputation came from the Contax G1.

In this video, Kyle McDougall does a review of the formidable Contax G1. Debuting the 1990s, near the height and end of the film reign, the Contax G1 and its little brother, the Contax G2, were nearly the size of a point and shoot 35mm camera but capable of utilizing interchangeable lenses. The best part you ask? The lens offerings were Zeiss glass and had quite the reputation for making some beautiful images.

In my opinion, the real question for the Contax G1 or G2 or any other Contax autofocus film camera, is whether it’s worth the price tag. It’s definitely the most affordable option of the bunch, the G1 currently demands more than $500 but can easily go for more than $600. Given the heavy use of electronics, these cameras are basically irreparable should there be an issue that compromises the accuracy of the camera’s meter. Still, if I were presented with one of these cameras and a lens I would like, at a decent price, I may well pick one up for a carrying around camera.

Do you have any experience with the Contax G1 or G2? What did you like/not like about it?