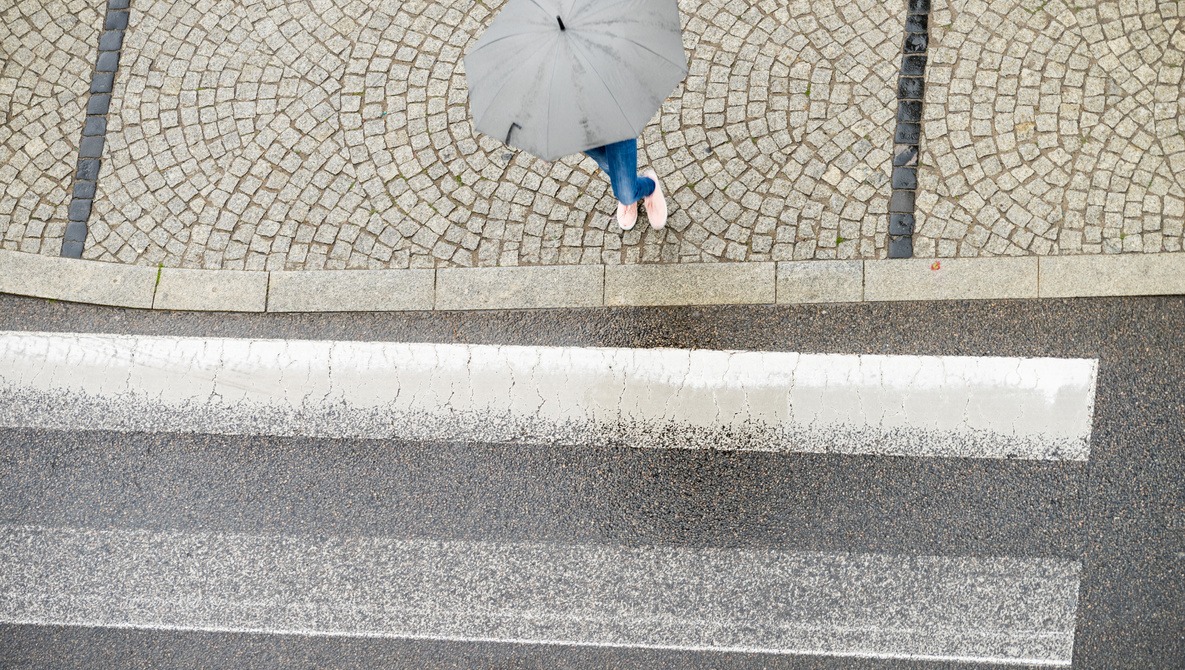 I have long been a staunch critic of the street photography genre. One of the biggest problems I’ve seen over the years, most notably as a judge in dozens of major contests, is derivative work. In this article, I will discuss six types of street photographs that we simply don’t need any more of.

My criticism of street photography is well-established. In 2017, I published an article questioning the ultimate purpose of generating billions and billions of street photographs. The article, which initially went viral, was later updated and republished here. I was criticized for being too harsh in the article, and yet, I still hold to my opinion. At the same time, I have come to appreciate the historical value that some street photography can provide. With this idea in mind, I think street photographers should focus more on depicting their contemporary times in a unique way and less on producing derivative work.

Making photographs similar to those that we have seen receive great praise in the past is an attractive idea. But, just like the writers who ran out to write an “Oprah” book to reap the rewards of her attention, photographers who merely copy the work of others will never achieve any lasting notability of their own. Good photography must disrupt and enrapture, it must expose us to new ways of seeing. Yet, what I see in contests and on social platforms like Instagram most often is just more of the same old, same old. I see people copying each other over and over and over. Here are the six types of photographs I see copied most often. 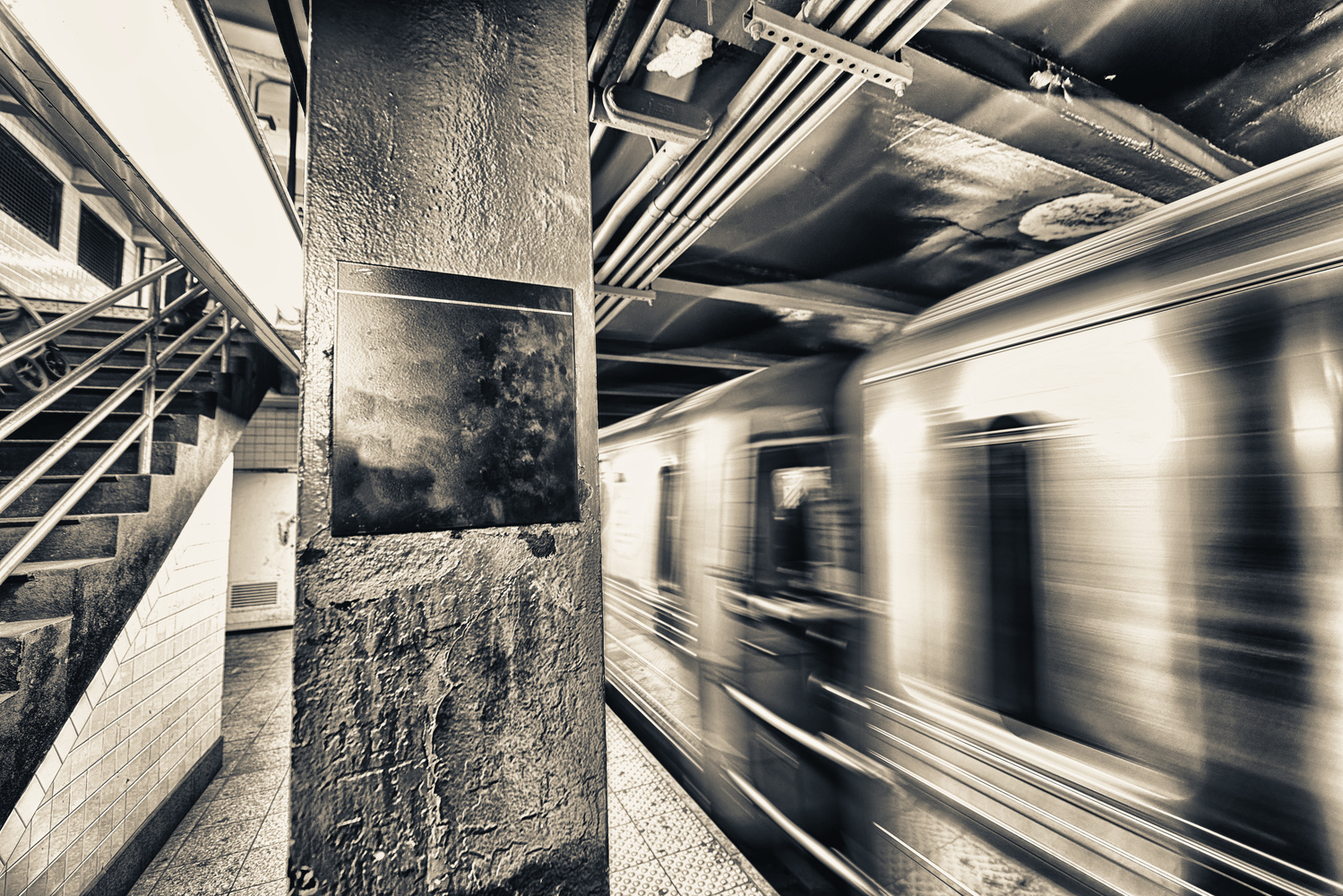 I write this article partly tongue in cheek. Yet, I am also serious in a way also. I’ve been judging contests, reviewing street photography books, and writing features on street photographers in major magazines for more than a decade. I’ve seen a lot of street photography. I can really assure you, in very real terms, that making these kinds of images may get you lots of likes on Instagram, but they will never get you properly noticed as an artist. The work is derivative and visually tiring. We’ve simply seen too much of it. So, if your goal is to chase Instagram and Facebook likes from the masses, then by all means, carry on. If, however, you seek to make your mark in photography, you will have to work harder to enrapture and disrupt our way of seeing.