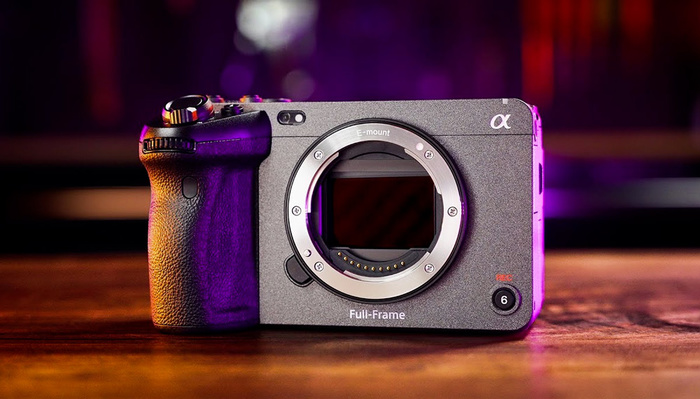 There’s not a lot to separate these two cameras, but this overview from Gerald Undone makes a good argument for anyone wondering whether the brand new Sony FX3 is worth the extra cash over the near-identical a7S III.

Sony will no doubt sell a ton of FX3s, and for anyone looking to find a relatively affordable ($3,898) route into the company’s cinema-line cameras, it offers the versatility and handling that the a7S III ($3,498) — still very much a hybrid camera despite its comparatively low-resolution sensor — does not.

Sony has just announced a firmware update that brings S-Cinetone to the a7S III, making the two cameras even more similar. Click here to download the update.

Many will question why Sony decided not to try and squeeze the electronic ND filters into the FX3, as having those present would have made a much clearer distinction between the two cameras and made the FX3 a much more desirable option for many filmmakers. Fstoppers boss Lee Morris and writer Oliver Kmia both pointed out that for them personally, this would have made the FX3 a solid choice over the a7S III.

If you’re interested in discovering ten differences between the FX3 and the a7S III, check out this video from ZY Productions:

Which would you choose and why? Let us know in the comments below.