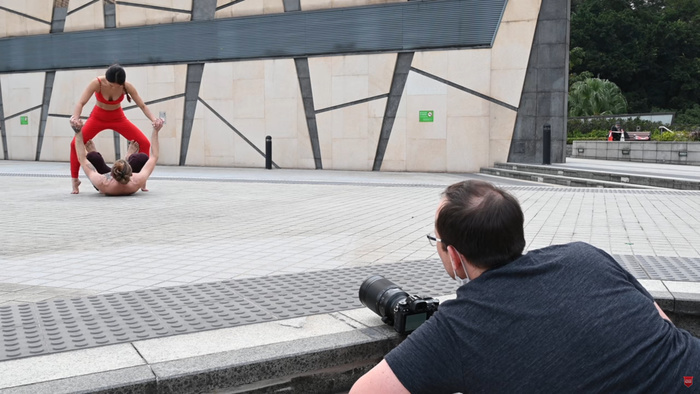 The 50mm focal length on full frame cameras is a staple, but there are more options than ever before. So, which is the best for the Z mount, and is the quickest worth the cost?

The 50mm focal length is popular for a good reason: it’s versatile and highly effective. It is also often cheap. That said, once photographers have had the trusty 50mm f/1.8 for a while, they will naturally begin to gaze lovingly at faster versions.

The video is interesting; I prefer real-world examples to the more scientific tests. My gut reaction to Granger’s results was that the f/1.8 was fine, but nothing special, as one might expect. The f/1.2 and the f/0.95 were significantly more attractive wide open, but the f/0.95 suffered from diminishing returns, again, as one might expect. If I were a Nikon shooter, I’d almost certainly gravitate towards the f/1.2. The f/0.95 I can imagine to be utterly beautiful, but at 4 times the price of the f/1.2 and well over twice the price of any Z body currently on sale, I just couldn’t justify it.

Which 50mm would you go for?