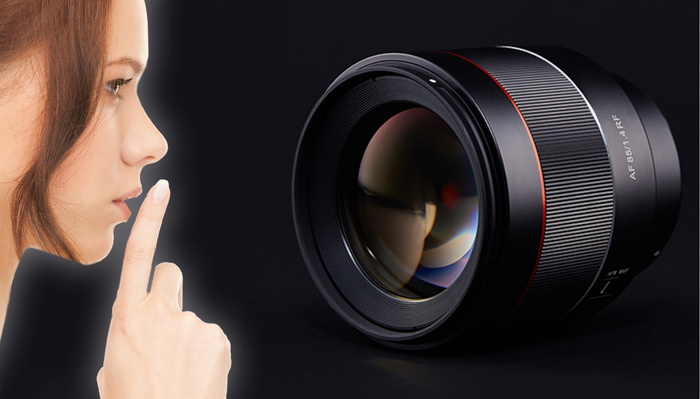 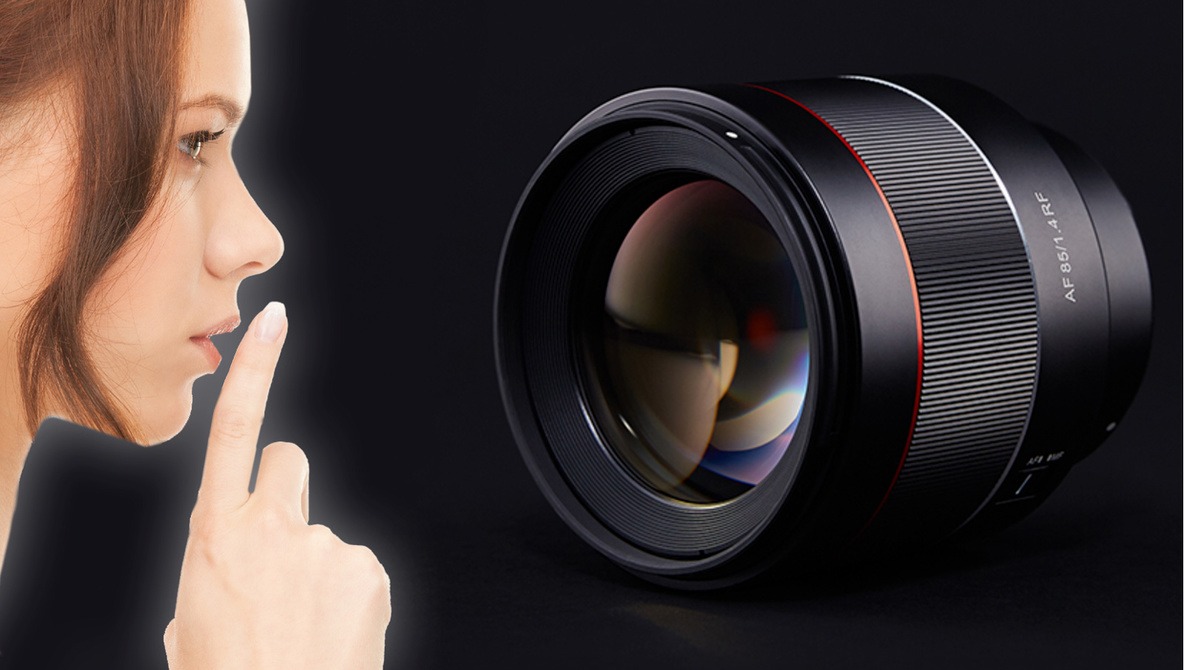 Canon’s RF mount has opened up new avenues when it comes to lens design, but the ludicrous prices of its premium glass close it off from huge swathes of potential customers. All of that might be about to change thanks to one tiny lens manufacturer.

Canon’s RF glass is nothing short of spectacular. Unfortunately, for the vast majority of Canon fans, this means that the prices are prohibitive, making the thought of upgrading properly from EF completely impossible. This is not to say that they are overpriced; it’s simply that for the countless enthusiasts and semi-professionals who constitute such a large chunk of any camera company’s customer base, these are lenses that can only be dreamed of.

Adapters only go so far. Mirrorless promised us smaller and lighter systems — at least, that’s what Sony was keen to shout about when it launched the Sony a7 towards the end of 2013. While the adapters that fit your EF glass to your RF mount might work brilliantly, they are bulky. The thought of adding a 3.88 oz (110 g) adapter to a 5.64 oz (160 g) nifty fifty lens and a 1.07lb (485 g) body (EOS RP) will strike most people as daft.

The alternative doesn’t work out well, neither financially nor in terms of how much weight you’re lugging around. The RF 50mm f/1.2 — the only 50mm prime available in RF mount — will cost you well over two thousand dollars and is almost exactly twice as heavy as the RP itself.

Clearly, the lens lineup will take its time to evolve, but Canon might be taking a leaf out of Sony’s book. Sony Facebook user groups are full of enthusiasts who love their a7 IIIs but then can’t afford to kit themselves out with a range of GM glass. Instead, you see fans endlessly singing the praises of the Tamron 28-75mm f/2.8, a lens that carved the price of the Sony GM equivalent in half and then some.

The premium glass put out by Canon is groundbreaking and, more importantly, headline-grabbing. Whether it’s an f/2 trinity of zooms (possibly?) or prime lenses so sharp that they threaten to scar your irises, Canon is pushing boundaries. If it wants to drag customers back from Sony, having third parties fill out the lens lineup might be a smart move.

In the last couple of weeks, a few photographers have been singing the praises of the diminutive RP, suggesting that it is incredibly good value as a full-frame mirrorless camera. There’s certainly a lot to be said for it but, assuming that we’re discussing cameras that can still be bought off the shelf brand new, I would argue the Sony a7 II (currently $898) offers greater value for one huge reason: glass.

The lens lineup for Sony is vast. With its head start, the Sony ecosystem has been fully fleshed out, and the third-party manufacturers have played a major role. An a7 II in concert with the Tamron trinity will cost you a little under four grand. Right now, attempting the same with the RP using RF glass will set you back over eight.

Change Is Upon Us

What we saw this week was a sign that Canon’s lens ecosystem is about to change dramatically. Late last year, Samyang/Rokinon released the RF mount’s first third-party autofocus lens: the 14mm f/2.8. There was little fanfare and a muted response, probably because this isn’t a focal length that triggers much excitement. However, it was a mark in the sand.

Much more exciting is the brand new 85mm f/1.4. The average price of an RF-mount lens just dropped significantly as a result. For anyone wanting to shoot portraits of friends and family on an EOS RP, you can now snag a fast telephoto prime for $800 instead of $2,699. The Sony version drew high praise from Fstoppers’ own Lee Morris last year: “for 40% of the cost, you are getting 90% of the results.” Canon fans should be excited, and yet the news of the Samyang lens has barely mustered a comment.

I wonder if this muted response is because Canon users have limited experience of the quality of Samyang’s more recent products and consequently don’t expect much from a small third-party manufacturer. My guess is that this is about to change.

Samyang has done nothing but impress me since I received the 35mm f/2.8 pancake lens to review a few years ago. I recently took delivery of the new E-mount 75mm f/1.8, and so far, I’m a little bit blown away. For me, portrait lenses are heavy and bulky; by contrast, this thing is tiny and still super sharp (expect my review in the next couple of weeks). If Canon wants people to get genuinely excited about the RP, a selection of Samyang primes will go a long way, and that’s before we consider what the likes of Tamron and Sigma have in store.

Given the yawning gaps in Canon’s lens lineup, Samyang might be wise to follow the new 85mm prime quickly with an RF version of the 45mm f/1.8 that it makes for Sony. This is a highly-regarded nifty fifty (close enough) that launched for a mere $400 and is currently available for $329. Despite its low price, there’s little to criticize; in the words of Dustin Abbott, “I think Samyang really knocked this one out of the park.” Will Samyang make an RF nifty fifty before Canon does? R and RP shooters who have tight budgets or appreciate convenience should cross their fingers that Samyang has plans to bring more glass to the market as soon as possible.

What are your thoughts? Are you a Canon shooter waiting for more affordable glass? Are you a Sony shooter that loves Samyang and thinks that Canon fans should be far more excited by the prospect of a batch of sharp, lightweight lenses? Leave your thoughts in the comments below.