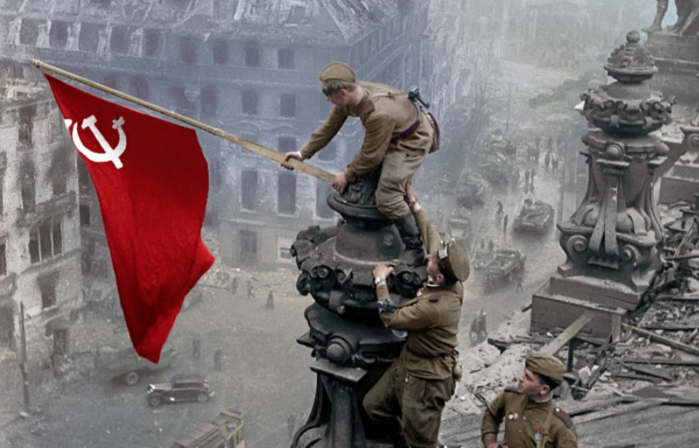 After numerous suspensions of her social media accounts, a renowned photo colorist fears she will be permanently blocked from Facebook and Instagram. She says she is hesitant to continue posting new work after the social platforms previously threatened to ban her for posting colorized images of Nazi leaders.

Regarded as one of the world’s best colorists, Olga Shirnina, of Russia, partakes in the colorization process purely for fun, happily committing hours at a time to working on the images. She also allows anyone to use her work on the basis of it being not for profit. 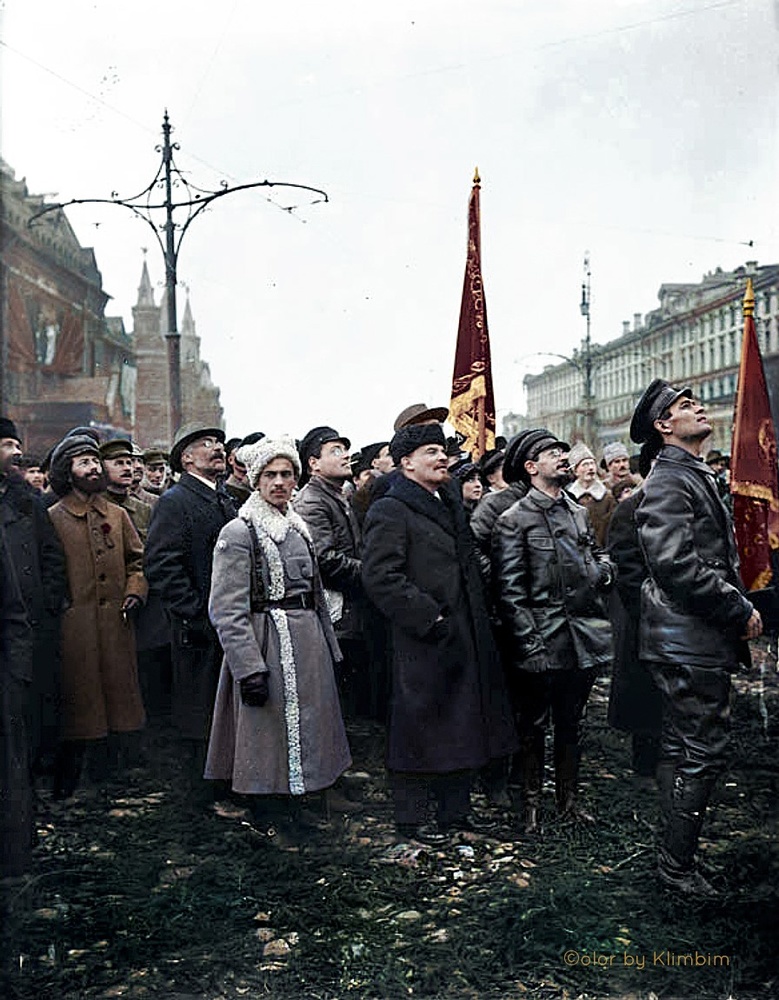 Her first warning came from Instagram back in September 2019, when she apparently “violated community guidelines” for posting a colorized version of a photo of Nazi leaders. It was then she was notified her account could be deleted if she posted works of a similar nature. After that, several were taken down from both Instagram and Facebook, culminating in her Facebook account being suspended due to a photo of two Nazi soldiers mid-battle, taken in Ukraine. The photo in question displayed no Nazi propaganda or swastikas, raising suspicions it was reported rather than flagged by Facebook’s automated system. 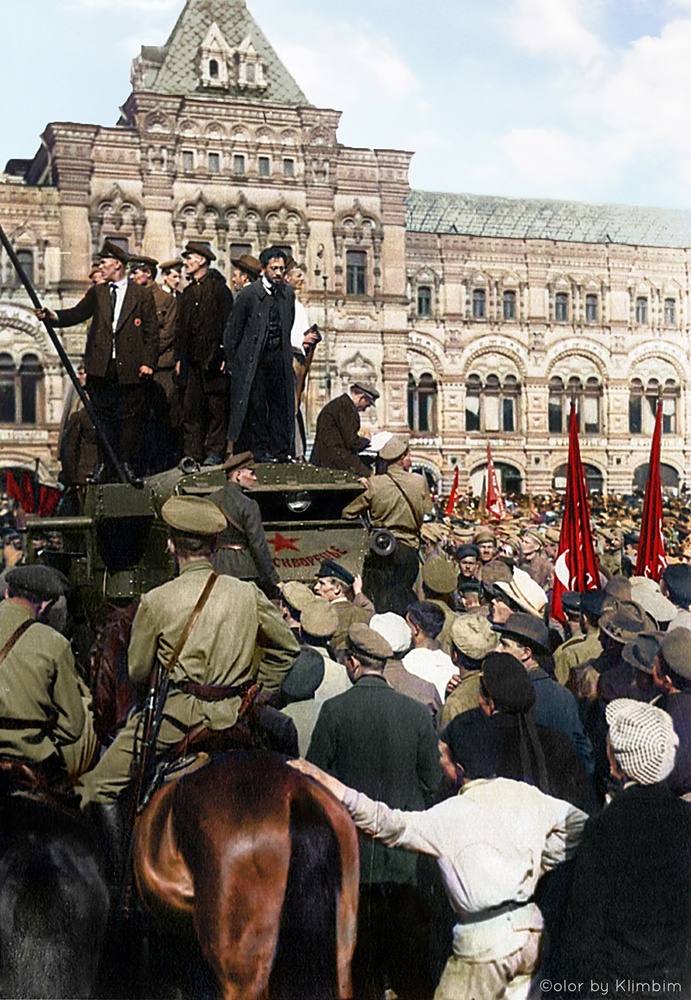 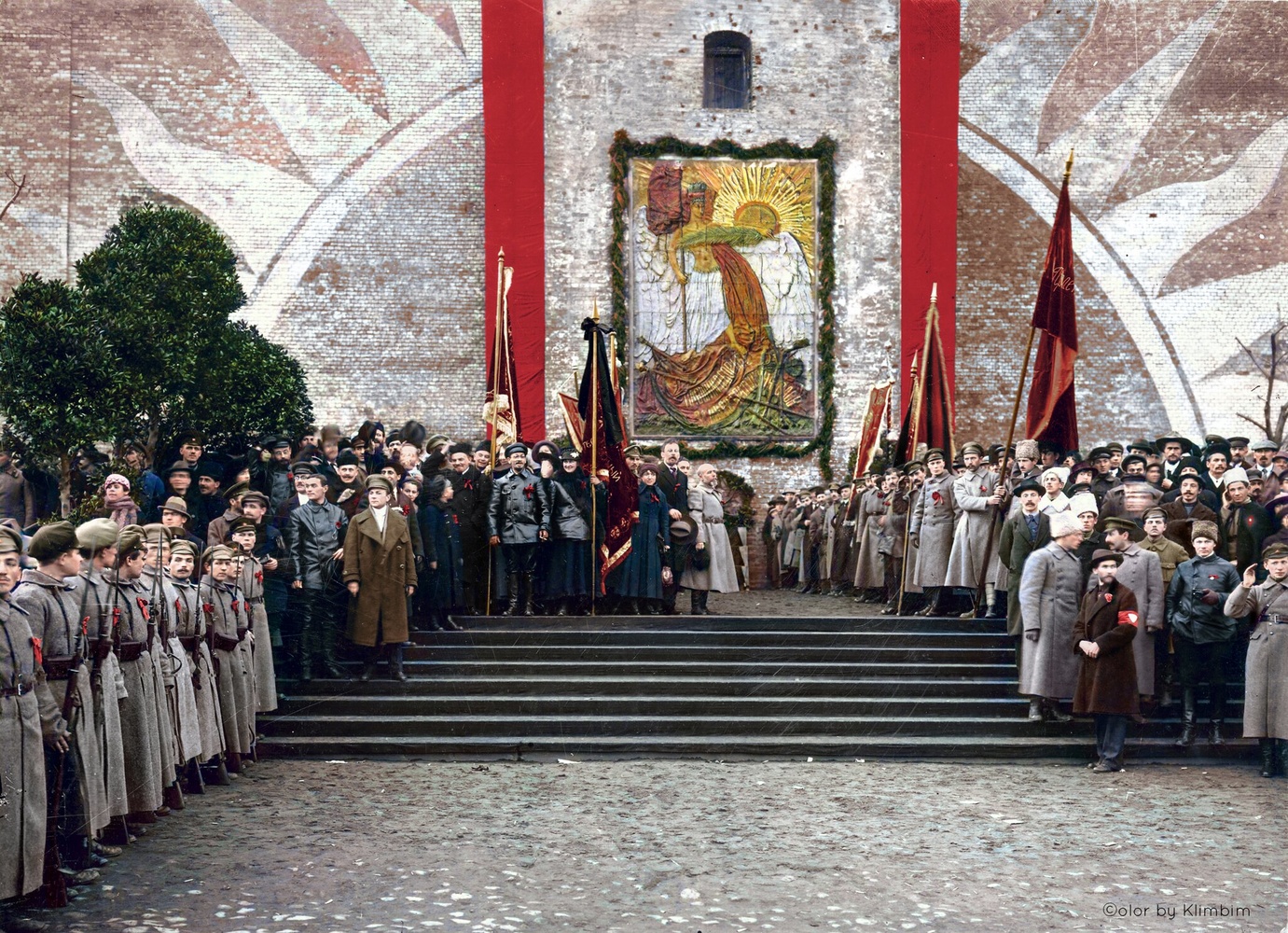 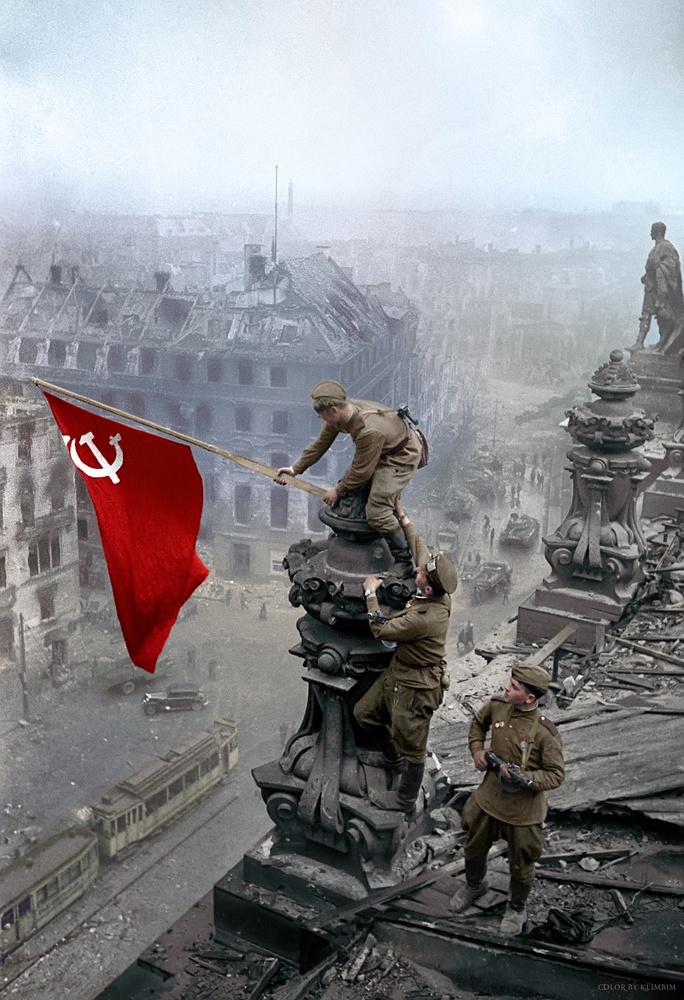 Facebook removes the images as part of its Dangerous Individuals and Organizations policy, which aims to put an end to encouraging actions that can lead to “real-world harm.”

A posting of Evgenei Khaldei’s photo of Soviet soldiers raising their flag above the Reichstag led to another Facebook account suspension for Shirnina, who had to submit her driving license to Facebook in order to first confirm her identity. An issue she takes with Facebook’s policy is the inconsistency; numerous photos of murderous Soviet leaders, complete with visible Soviet imagery, have gone under the radar and remain online. 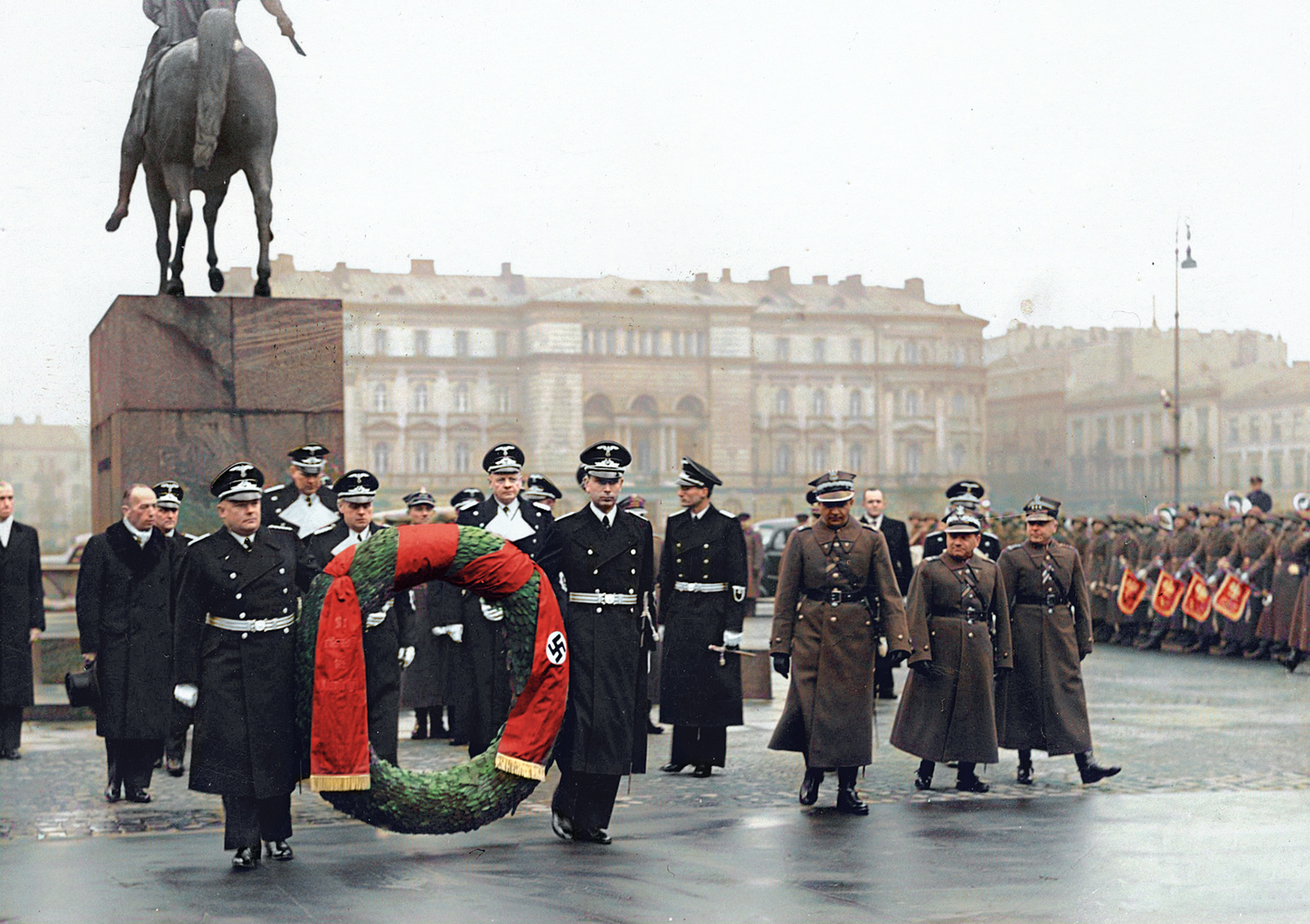 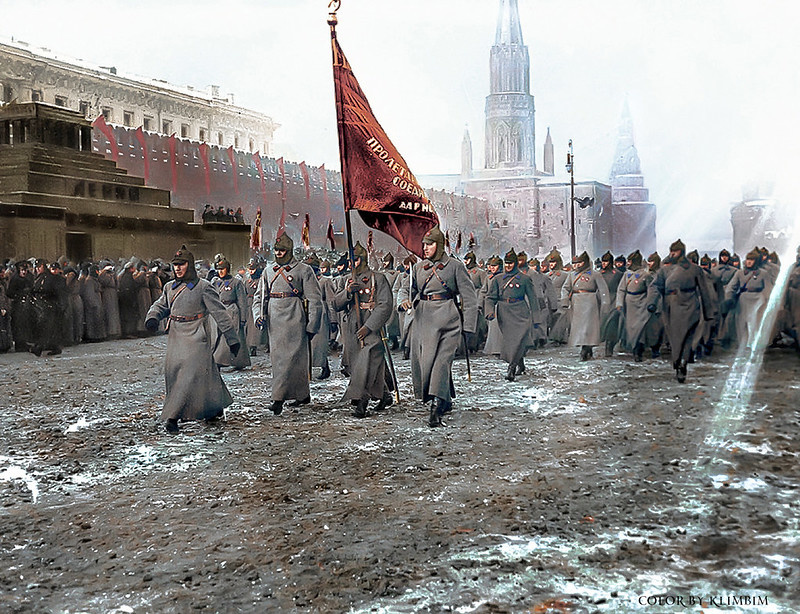 In her own words:

I work with real historical photos, and they can’t be corrected!