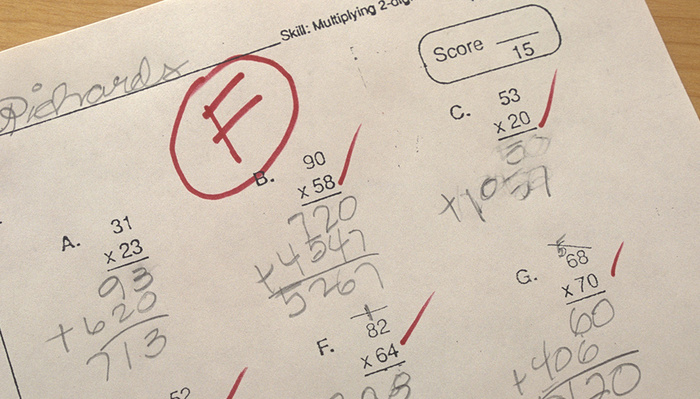 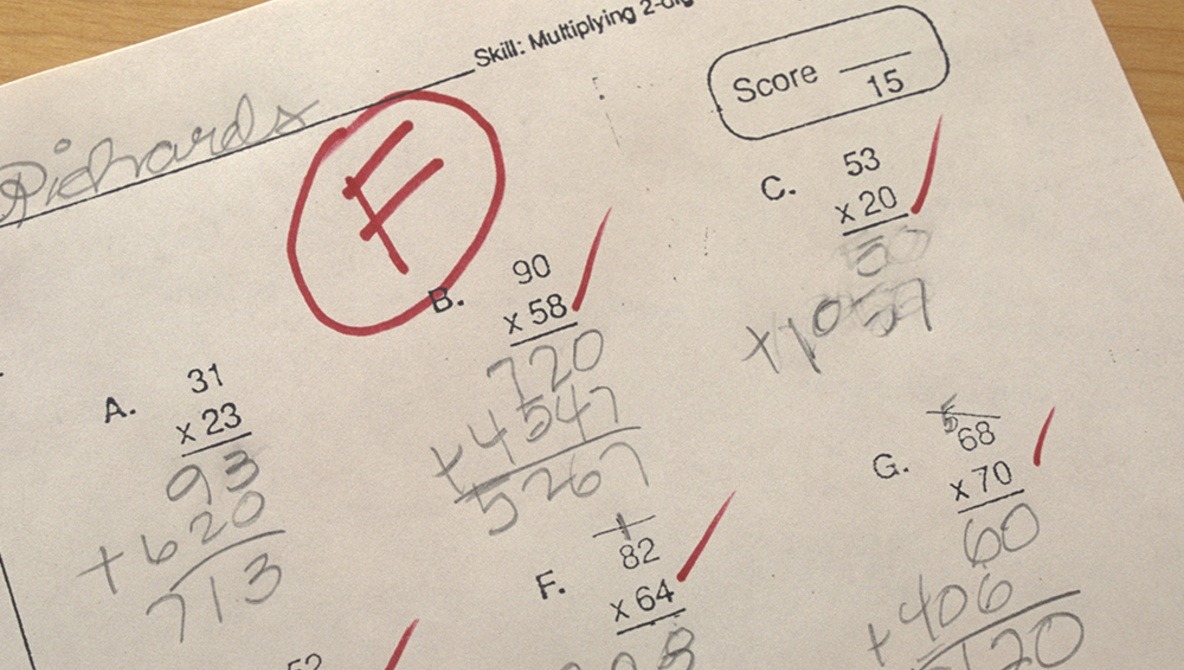 Many high school students are dealing with a significant and frustrating setback, as they failed advanced placement exams due to the testing service’s inability to accept certain image files sent from smartphones.

AP (advanced placement) exams are offered by the College Board and offer high school students the chance to receive college credit for common topics like physics, calculus, and music theory and represent a significant aspect of shaping a student’s college path and development. Normally, these exams are administered in person, but due to the ongoing coronavirus pandemic, the tests were moved online this year.

Unfortunately, this led to a major problem for many students taking the exam this year. The new format still required students to write out their answers by hand, but they were to then take a picture of the exam with their phone and submit the image via the College Board’s online testing portal. The problem was that the portal only accepted JPEG or PNG files, while newer iPhones and some new Android phones have switched to HEIC as the default file format, which generally produces similar quality images at about half the size of a JPEG. When students submitted the HEIC images, the portal would hang on the loading screen until the allotted test-taking time ended, at which point the students would be automatically failed.

The College Board has shared information on how to change the default image format back to JPEG, but for students who have already had the issue, they will have no choice but to take another exam. In speaking to The Verge, the College Board claims that less than one percent of test-takers encountered the issue, but given that over four million exams are taken every year, this still equates to thousands of failed tests. The organization has also created a backup email submission process, but this is not available to those who have already failed, since files must be submitted immediately after the test has finished to ensure integrity.