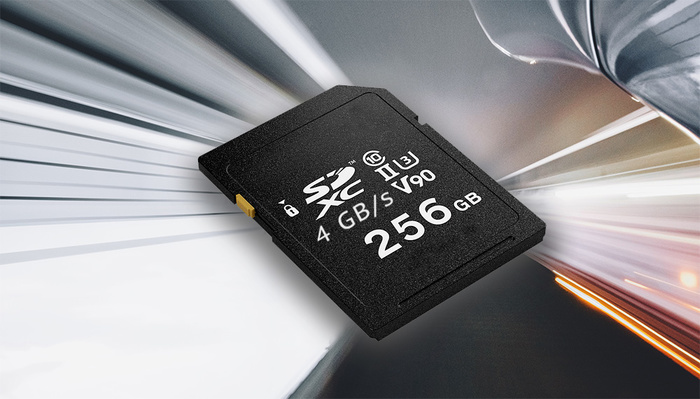 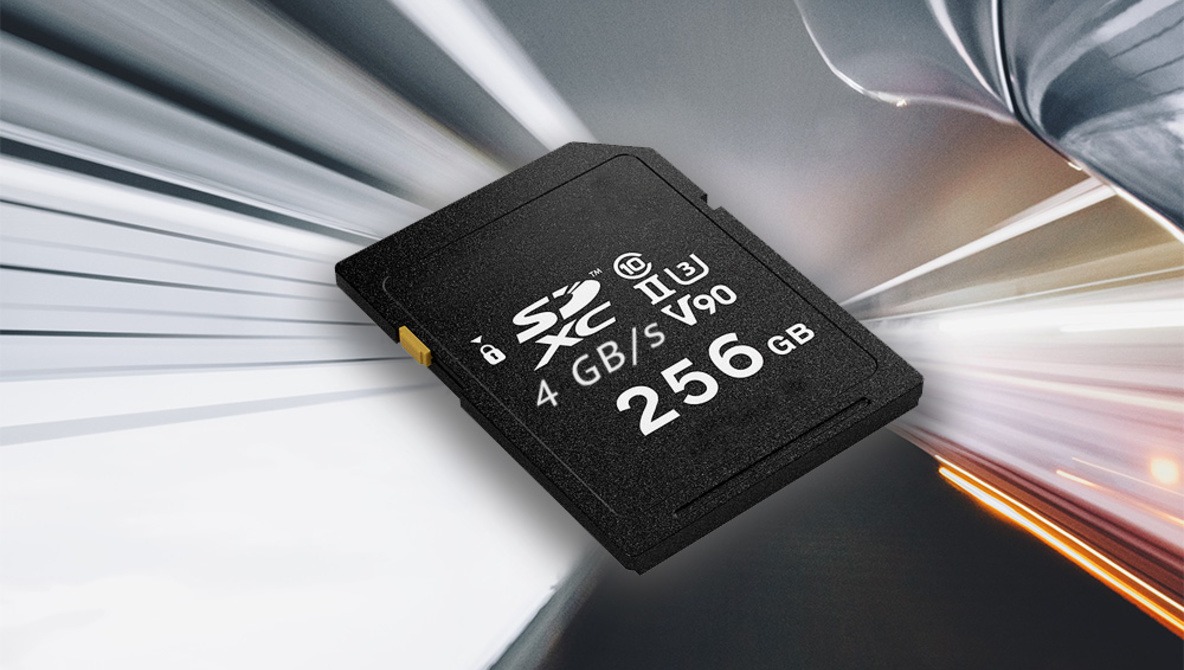 With many of us wondering whether 8K video is set to become the new normal, there comes the question of how memory cards are going to keep up. The SD Association has just announced the prospect of cards that transfer data at almost four gigabytes per second.

The new SD 8.0 Specification for SD Express memory cards will use PCI Express® (PCIe®) 4.0 along with NVMe Express™ (NVMe™) upper layer protocol, as well as offering full backwards compatibility. This will offer much faster speeds than cards currently available on the market.

The new speeds will take a while to come to market, as card manufacturers will have to start implementing the technology, and other hardware such as cameras and card readers may take some time to catch up.

The new write speeds will no doubt be expensive, and storage will not be cheap either. With 8K video recording potentially consuming around 600 MB of storage per minute, it will be a while before shooting 8K becomes a realistic prospect, and that’s before you consider whether such high resolution is even necessary.