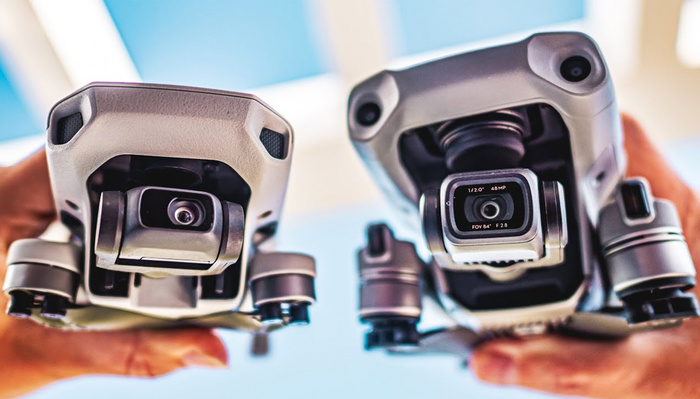 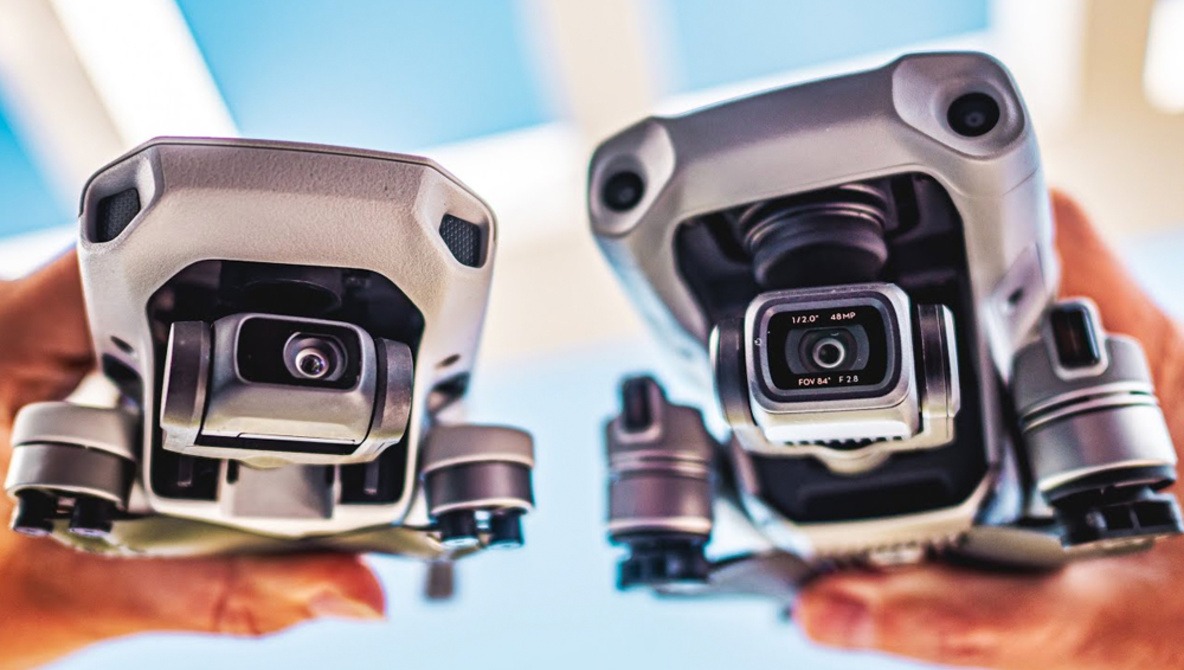 The DJI Mavic Air 2 is here, and it brings with it a bevy of improvements and new features all within an impressively compact package. If you are trying to decide between the Mavic Air 2 and the Mavic Mini, this great comparison video will help you pick the right drone for you.