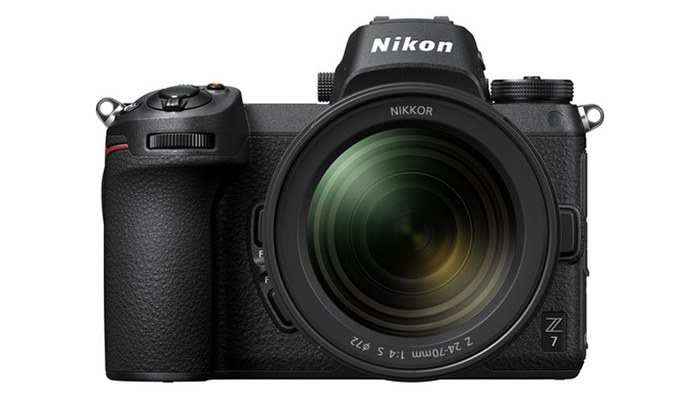 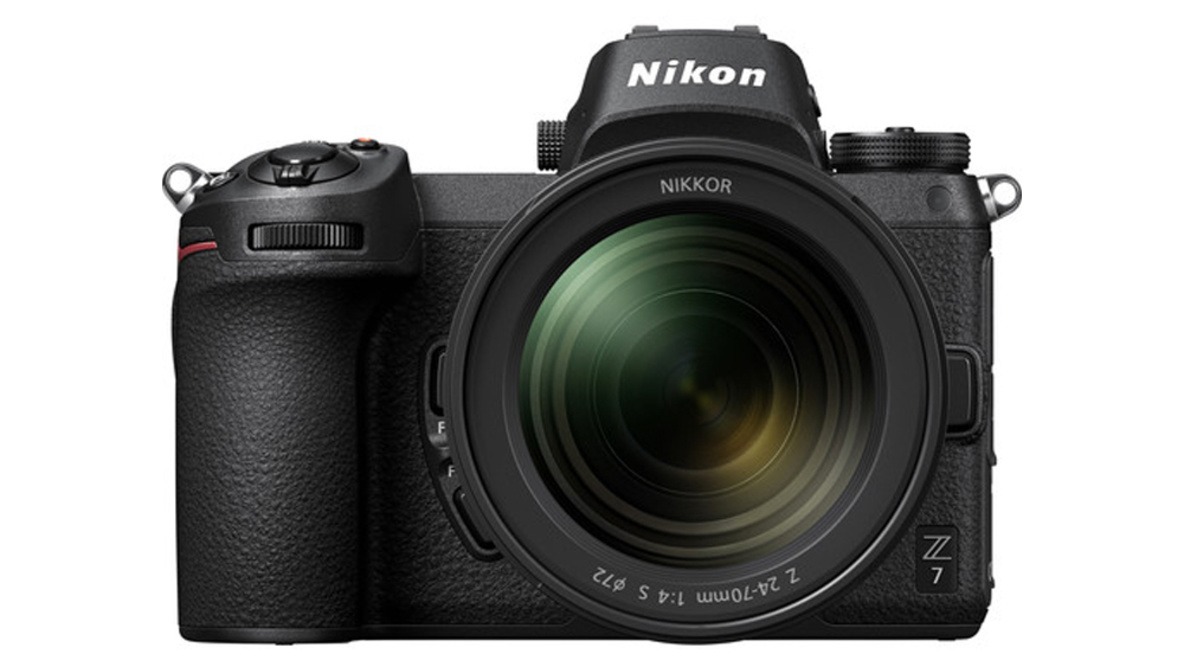 The Nikon Z 6 and Nikon Z 7 have been generally well received, with the Z 50 filling out the current lineup at the lower end. There is still room to grow in both directions, however, and it seems that will soon be the case, with at least two new cameras expected from the company in the next year or so.

According to Nikon Rumors, both a Z 8 model and a Z 30 body are expected to be announced later this year. The Z 8 would be a professional-level model, rumored to have a 61-megapixel sensor, the same sensor that would be in the D850 replacement. On the other hand, the Z 30 would slot into the lineup below the Z 50 and would be an APS-C model without a viewfinder. Given the Z 50’s current price of about $850, it would be interesting to see just how low the Z 30 can go, which could make it a fantastic entry point or backup body for lots of photographers. Personally, given the upcoming Z 8, I would expect to also see a decent influx of more advanced lenses. All this being said, given the current situation with the COVID-19 pandemic, these timelines are subject to change, but it is certainly exciting to see the Nikon mirrorless system continuing to expand!