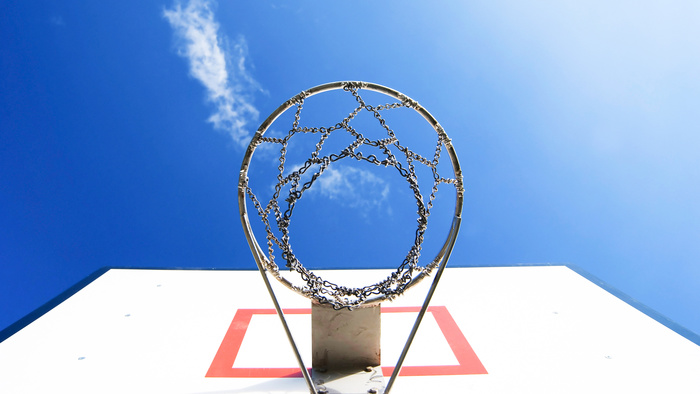 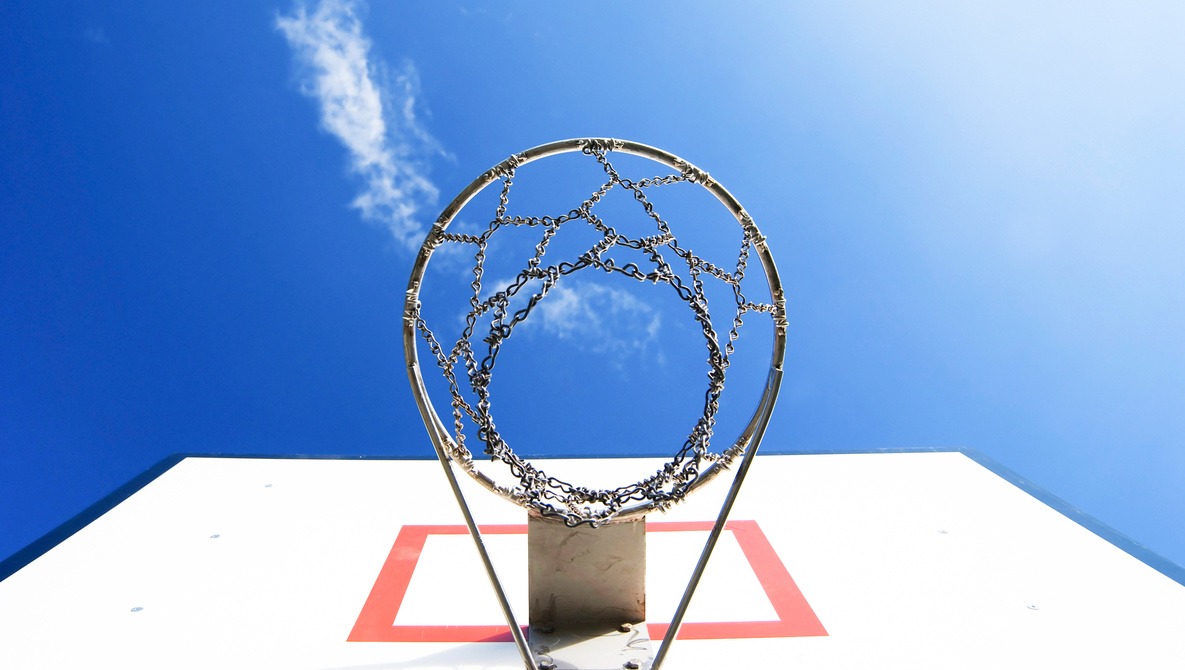 I’m not joking. Anyone who comments on this article will get a follow up message in December 2020 to see how you got on. Why? Because both committing a goal to paper and telling someone your goal both increase the chances you’ll meet it.

I’m a bit obsessed with goals, in all honesty. I set myself short term goals, long term goals, stretch goals, and that’s just to name a few. As if that wasn’t boring enough, I also read a lot on and around the subject. In that standing obsession, I’ve learnt some truths that remain prevalent and useful, two I’ve mentioned already. The first is that you should physically write goals down for a higher chance of following them through. The second is that you should tell people what you are planning to achieve because you won’t want to be seen to fail, and thus again more likely to reach your goal. But the third tip I’d like to unpack a little further: read your goals as often as possible.

For those of you who have read a few of my articles you might be aware of how many business books I consume; it’s around 1 to 2 per month. It started off as something I thought I ought to do as I didn’t have a clue about running a business, but it grew to be something that I either enjoy or am addicted to. Some of the books have limited application to photography businesses, but most of them are pertinent, and one of the latter category is Rob Moore’s “Money”. Moore was one of the first books I read that heavily reinforced my inclination to set goals, but he took the idea far further than I had. In fact, have a look at his goal planning document to see how in depth it is. He recommends that you take this planner, print it, fill it in, and read it every night before you go to sleep and every morning when you wake up. This isn’t an alien idea which many successful folk giving merit to the idea that making sure that your goals are at the forefront of your mind at all times increases the chance you’ll spot an opportunity to achieve them when it rears its head. Perhaps a chance you might have otherwise missed; not a too outlandish notion.

One other revolutionary takeaway from this planner for me was that there were sections for goals that weren’t directly connected to his businesses. He had goals for everything from exercise and health, to cars he wanted to buy and education. It was around this point I started to realize the merit of seeing goal setting as a holistic procedure. While you can it break down into constituent parts, they all influence each other in a symbiotic way and contribute to the overall sense of success. Perhaps counterintuitively, there’s also a section for “Giving” where you are expected to set goals for charitable acts, which I’m frankly embarrassed I hadn’t thought to do of my own volition.

One way I’ve personally learnt to develop fitting and meaningful goals is to look back at the last year. For example, in my goals for 2020 (which I am still writing), I look back at 2019 and simply identify what I want more of and what I want less of. One my chief loves in photography is portraiture and looking back at some (like the image above) reminds me I want to do more of it. Many of my highlights for 2019 involve portraiture of some description. Walking around Tokyo with the GFX 50R and GFX 100 combined with the 110mm f/2 taking portraits of locals was something I could happily do time and time again. Similarly, working on a photojournalistic style piece about the Sami people of Norway and their reindeer is a style of work I certainly want to create more of going forward.