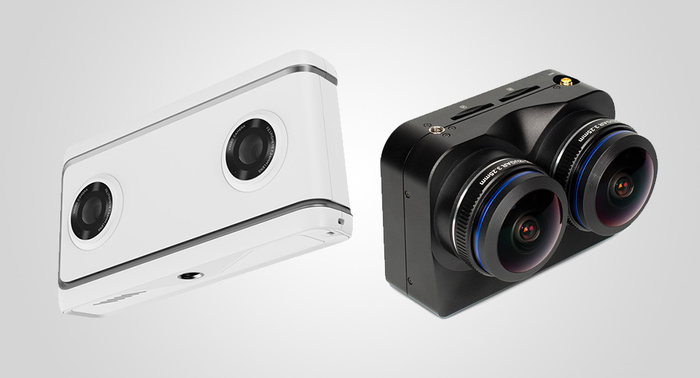 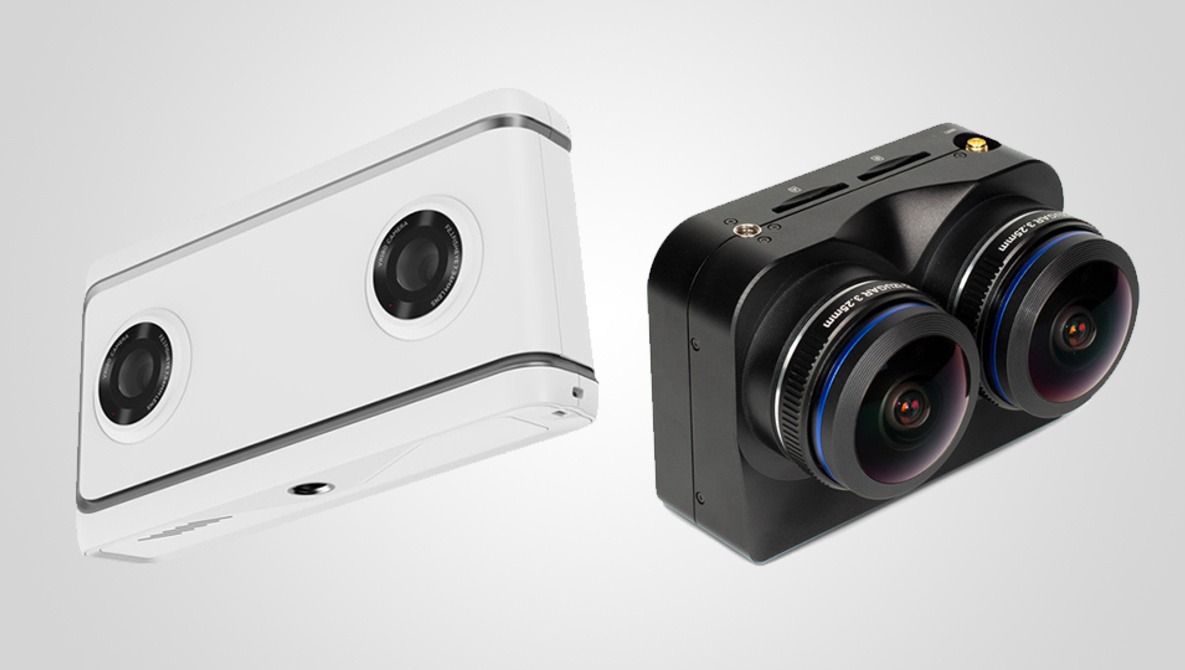 VR180 is a relatively new format used for the interactive and immersive content. Unlike the traditional 360-degree capturing, it only allows you to capture a limited 180-degree field of view, and according to the Google, it will be the new trend for content creators. 360-degree interactive content is widely used in commercial areas such as; architecture, real-estate, and automotive interiors. The demand in these areas force companies to release more products day by day for improving the process for creators. Today, you can use your DSLR or mirrorless camera (and even your mobile phone) to create a basic 360-degree photo and view it interactively. Or based on your workflow and preference, you can shoot a 360-degree photo or a video just by using a specialized camera like the Ricoh Theta. Some companies like Flir offer high-end cameras for capturing 360 photo and video with increased dynamic range for more advanced applications, but the cost might be higher than you expect.

When YouTube made its first step into interactive content in March 2015, Facebook followed that with its support for 360 content in web and mobile applications. While YouTube and Google were offering cardboard headsets that allow users to convert their mobile phones into VR headsets, Facebook was investing in Oculus which is now widely used for more advanced applications in VR world.

In 2017, YouTube and its parent company Google introduced a new interactive media format; VR180. Rather than using an equirectangular projection, as its name signifies, the VR180 only uses stereoscopic projection with 180-degree area of the content and limits the interactive area. Like a 360 video or photo, viewers can navigate on the image or footage but this time only on the captured 180-degree portion of the scene. VR180 is captured in 3D by default and can be viewed either in 3D or 2D depending on the device you will use for viewing.

Google says this half-format will be easier to produce and view and it will be the new trend among users who would like to relive the moment.

VR180 is captured with dual fisheye lens cameras and some brands including Lenovo already released their VR180 cameras. While you can buy the Lenovo Mirage Camera for about $250 USD, you can get the Z Cam K1 Pro Cinematic VR180 Camera for a better performance, by paying around $3,000 USD. However, even these two cameras are the “certified” partners with Google, there are new models on the horizon by various manufacturers.

How to Edit and Publish

VR180 Creator is the official software released by Google that converts the VR180 footage for editing in Adobe Premiere Pro or Final Cut Pro. As its explained in detail at Google’s support page, the process looks quite inconvenient for now, and if VR180 will be the future of immersive content, then creators might need 3rd party software or plugin solutions. However, things seem a bit easier on the mobile side; you can download the VR180 app on the App Store or Google Play and manage the content on your phone easily.

It is advised to view VR180 with VR headsets for the best immersive experience to view in 3D world, however if you don’t have a headset, you can just use your mouse to navigate on the content on YouTube in 2D when viewing on your computer, or use the gesture controls on your mobile.

What do you think about VR180? Is it going to be the most used content format? Would you invest in a VR180 camera or a headset just to view the content? Don’t forget to share your thoughts in the comments section below.