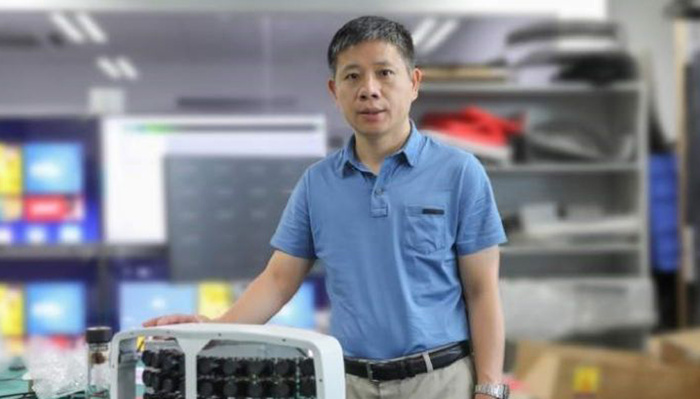 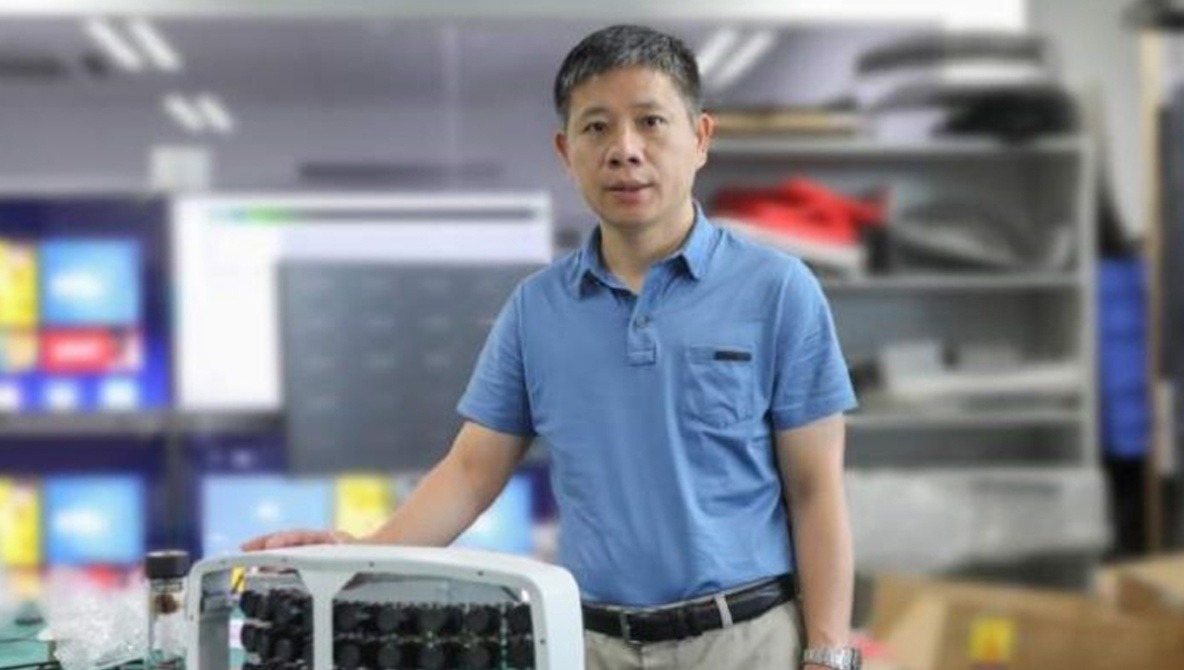 Scientists in China have unveiled an incredibly powerful camera which they claim is able to recognize and track each individual person in a proverbial sea of people. Naturally, this extremely powerful surveillance tool has caused mixed reactions among commentators.

The camera, designed by Fudan University and Changchun Institute of Optics, Fine Mechanics and Physics of the Chinese Academy of Sciences, was unveiled at China’s International Industry Fair (CIIF) last week. To compliment the camera’s 500 megapixel sensor, the designers have equipped it with cloud computing technology, facial recognition software, and real-time monitoring capabilities.

Because the developers claim that their new system can instantly detect targets in a crowded stadium, this puts more than a few technical obstacles in the way of the “Super Camera” becoming real-world functional, especially as it relies on cloud computing to connect with the Chinese government’s massive database on personal information and photos. The AI would have to analyze every single individual and cross-reference that data with the database in order to identify someone. Not that, but the camera will also be able to record video as well as stills. Needless to say, the amount of data to be transferred in a timely manner for this to be feasible is enormous — but according to Samantha Hoffman, an analyst at the Australian Strategic Policy Institute who was talking to ABC news, it is possible.

The Party-state has massive databases of people’s images and the capability to connect them to their identity, so it isn’t inconceivable that technology like this is possible if not now then in the future,

The applications of this technology for military and policing are immeasurable, but many are voicing concerns for privacy — not least in regards to China’s new Social Credit System (SCS), to be rolled out to all in 1.4 billion citizens and over 33 million companies by 2020. Their new “behavioral engineering” system, designed to ”value and engineer better individual behavior“, issues scores based on the person’s conduct. Naturally, many are comparing this to Charlie Brooker’s ”Black Mirror” episode where, through an app, people rate someone they meet based on their immediate interactions with them. Their score then defines their social status. China’s SCS, will either punish or reward an individual depending on for example, how much blood they donate, or, if they have any overdue payments/debts. Favorable standing will allow for greater access to certain services whereas a poor SCS score might bar someone from travel or prevent them from getting a loan.

This new camera will potentially feed into this system but as Hoffman also states:

I think it is important to note that third-party data like surveillance video — [or any information] in addition to data like government records, legal records or economic records — does not feed into something that generates a score automatically moving up and down in real time,

One can only wait to see if this technology is introduced to the west. Sobering stuff.