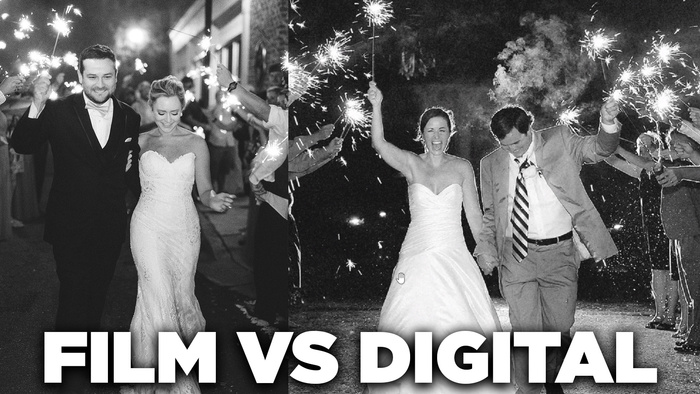 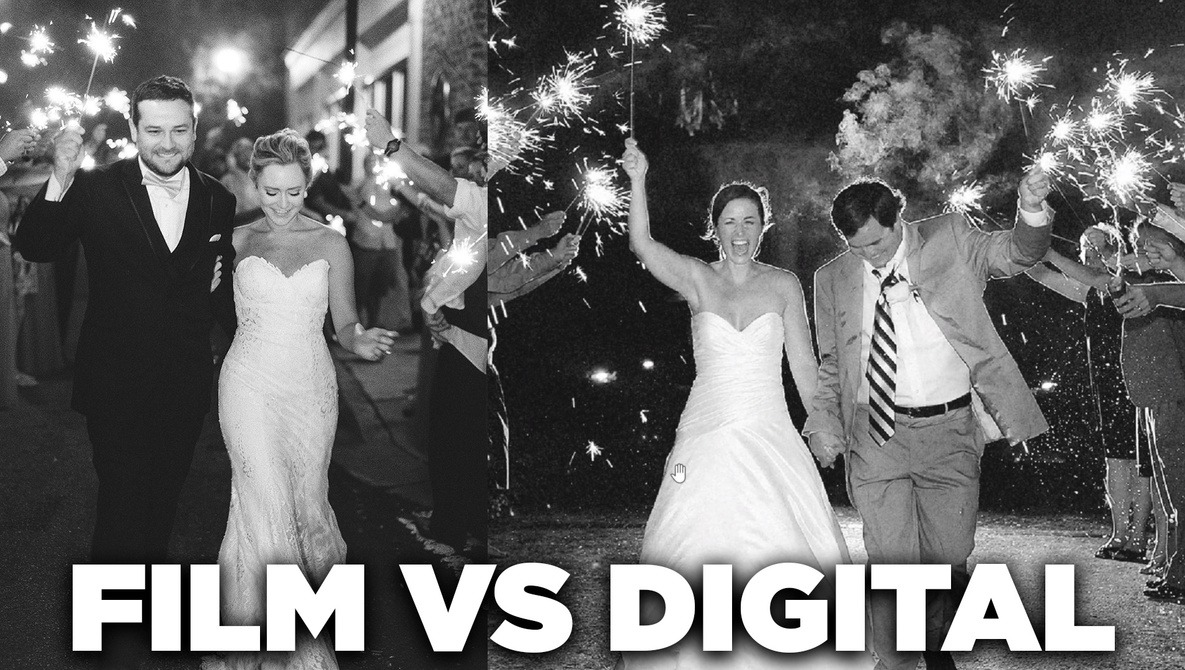 I think film is overrated. Let me try to prove it to you.

Now, before you call me an ignorant millennial, I do want to mention that I started shooting film in high school, continued shooting film in college, and I shot and edited my own film in my grandfather’s custom darkroom. I’ve personally never owned a medium format film camera, but I’ve assisted multiple photographers who shot with both medium and large format film cameras. I’ve compared film side by side with digital.

There’s no doubt film has a certain “look,” but most photographers continue to spread rumors about film cameras having better resolution and dynamic range. This was true when DSLRs shot 6 MP, but now, digital is better in almost every way. Even if film was higher resolution, most lenses made for film cameras are not nearly as sharp as today’s lenses. Don’t believe me? A few years ago, I had a meeting with one of the executives of Hasselblad. He explained that all of their lenses has to be completely redesigned to handle the increased resolution. He also pointed out that no matter how sharp a lens is, a roll of film will never lay as flat as a digital sensor, meaning that each shot will be slightly different on film.

The other strange argument that film shooters use is that they prefer shooting film because they don’t have to edit their photos. This means one of two things: they are saying that the “look” of film is all of the editing their photos need, or they are saying that the lab is doing all of the post-processing for them. These arguments are silly to me, because you could easily do a batch effect on all of your digital images to make them have a “look,” or you could hire someone to retouch your digital images.

I do still think there are reasons to shoot film. Lauren Jonas, who is in the above video, has used film to stand out in a saturated wedding photography market. High-end clients are willing to pay a premium for portions of their wedding to be shot on film. In a world where literally everyone owns a digital camera, you might have to do something “different” to stand out.

Perhaps the best reason to shoot film is simply because you like it. Most luxury items are technically “worse” than their more popular competitors. My buddy’s luxury watch can’t keep time as accurately as my phone, and he spent over $10k on it. Patrick Hall spent thousands of dollars on vinyl records that literally sound worse than digital files (don’t me started on this).

But we’re human; sometimes, we like to feel special, and we’re willing to pay a premium for it. I’m sure I spend money on tons of things that would be ridiculous to you. I’m not mad at people who shoot film, but let’s not pretend that it’s better than current digital cameras.

I’ve been wanting to make a video for years where I try to make digital files look like film and I was always going to use Alien Skin’s Exposure software. It’s a coincidence that Alien Skin recently started sponsoring our videos and was also willing to sponsor this one. The software is 100% free to try, but you can use the code fstoppers at checkout to save 10% if you decide to buy.