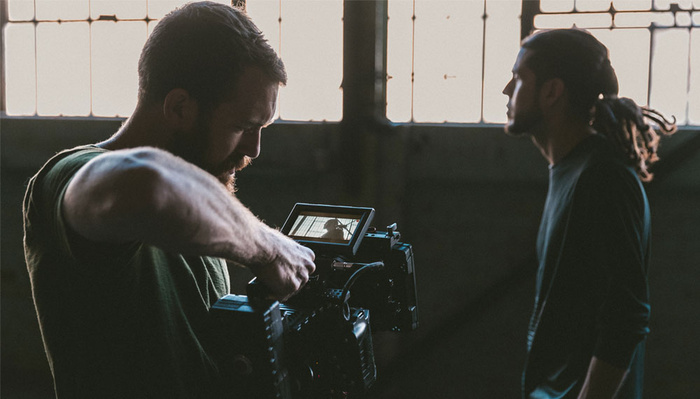 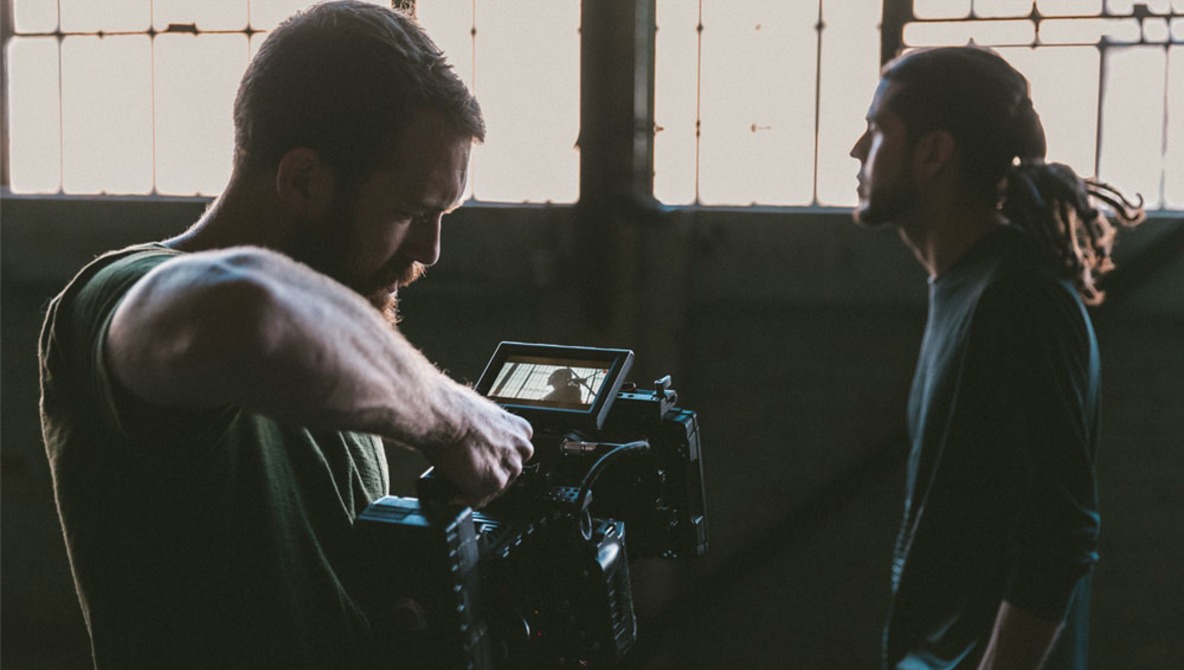 Chasing clients to ensure I am properly credited for my work takes up more of my time than I care to admit. It’s frustrating to see my images used without due recognition, but none more so than this particular incident in which a relatively well-known musician’s team seemed to prefer removing the image from Instagram entirely, rather than simply adding my handle to the caption.

We shot the set of images in question for a magazine. On the day, the talent — who I’ve chosen not to name — seemed invested. Almost too intensely so, given that he quite frequently lifted the camera from my hands so that he could get a better look at the images, often suggesting ideas of his own. I entertained him, figuring that as irritating as it was at times, I should be grateful he cared enough to want the shots to be the best they could possibly be. We shot various clothing looks, and everyone left happy.

Upon sending over my selected images to his record label, I was asked if some could be posted immediately, to which I informed them that awaiting the magazine’s release was imperative. A couple of months passed, and it was time to release the images.

As is standard practice when sending over final images, I insisted that any pictures posted must credit both myself and the publication they were taken for. Also outlined was my policy that any social media posts must make reference to the feature, and that any images used to promote anything other than the shoot itself (a new track, gig, tour poster, etc) would be invoiced for. All’s good and well, these guys are professional and know the importance of tagging. This musician prides himself on his artistry and respects the effort that went into these pictures – I’m confident there’ll be no bumps in the road.

Except when it came to crunch time, my name was missing. The magazine received their due tag, but there was nothing in the way of photo credits. Frustrating, given that it was I who had planned the concept, booked the creative team, arranged the location, and both shot and edited the images.

Years ago, whilst still working my way into the industry, I would have kept quiet for fear of risking being blackballed, or seen as problematic. After all, many of these management types don’t seem to have an appreciation for how important being credited for your work is. As a freelancer, many of my jobs come from word of mouth after all. But after years of battling to receive the credit I rightly deserve, I decided to reach out to the artist’s record label again.

My initial email took several days, as well as a chaser, to get a response. Needless to say that by then, the impact and any subsequent buzz around the post had largely diminished. When the response from the label came, I was surprised. It read:

We didn’t agree on this being a stipulation. I did however asked him to tag you originally. If you’d like I can tell him to take it down [sic].

I replied, making reference to my initial email. Accompanying the high-res download link was a clearly worded message insisting that tagging on social pages was essential. I then received this:

I’ve flagged this with management. I understand your frustration on this but I’m doing my best to get it deleted or changed.

I couldn’t get my head around the notion that deleting the post was a more logical conclusion to them than simply adding my name. It felt spiteful somehow, given that I was more than happy for the post to remain on the artist’s page; of course, I want my work to be seen.

At the time of writing, the post remains live, with over 200,000 likes and with my tag nowhere to be seen. It’s a sad and confusing state of affairs when an artist – someone who is seemingly integral about creating art, and respecting that of others – shows such a blatant disregard for my work. It feels disrespectful; after all, we were all part of a team that were working together with the same goal.

No photographer should have to feel like a nuisance, or as if they’re hassling clients and souring relationships, in order to simply be credited for the work they spent weeks planning, prepping, and perfecting. The industry needs to do better.

Do you insist clients credit you on social media? When your images are used without credit, what’s your usual approach?