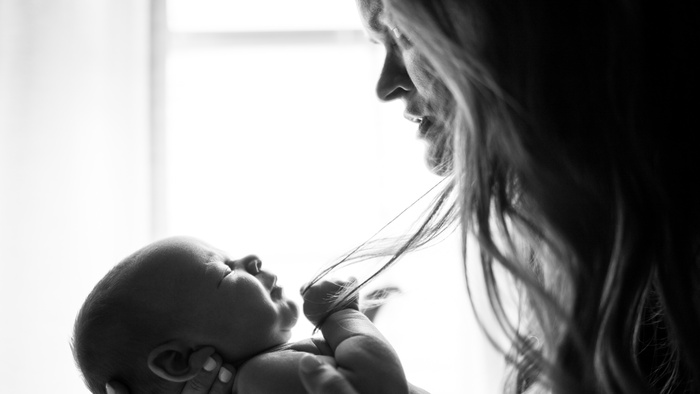 Morality and photography are two areas which usually only cross paths with photographic assignments to war-torn nations or tragedy. However, one photographic outfit in the UK is exploiting one of the most beautiful times in a person’s life.

The birth of a child is a poignant and seminal moment in any person’s life. However, it is not without its difficulties for the mother. The act of childbirth is one of the most physically traumatic events in the human experience, not to mention the emotional strain. At this time of complete vulnerability, a sensitivity is required. However, one company in the UK is allowed to approach new mothers, still in the hospital bed, and begin to sell photography of their newborn among other products. Not only that, but it’s hard-selling too. This company is Bounty.

Horrified that any sort of photography was being pushed on anyone in a vulnerable position, I began researching the issue and spoke to NHS (National Health Service) midwives to learn the true nature of the alleged problem. First, allow me to summarize Bounty’s practices with a quote from a document Lancashire Childrens Trust wrote outlining some issues for concern in public health, one being Bounty:

Bounty is a company whose primary purpose is to promote commercial products at a time when new parents are undergoing a transition in spending patterns. It uses the NHS to deliver advertising from a range of companies to target pregnant women, newly delivered women, and parents for up to a year after birth and beyond. It appears to sell on the database it develops to third parties. 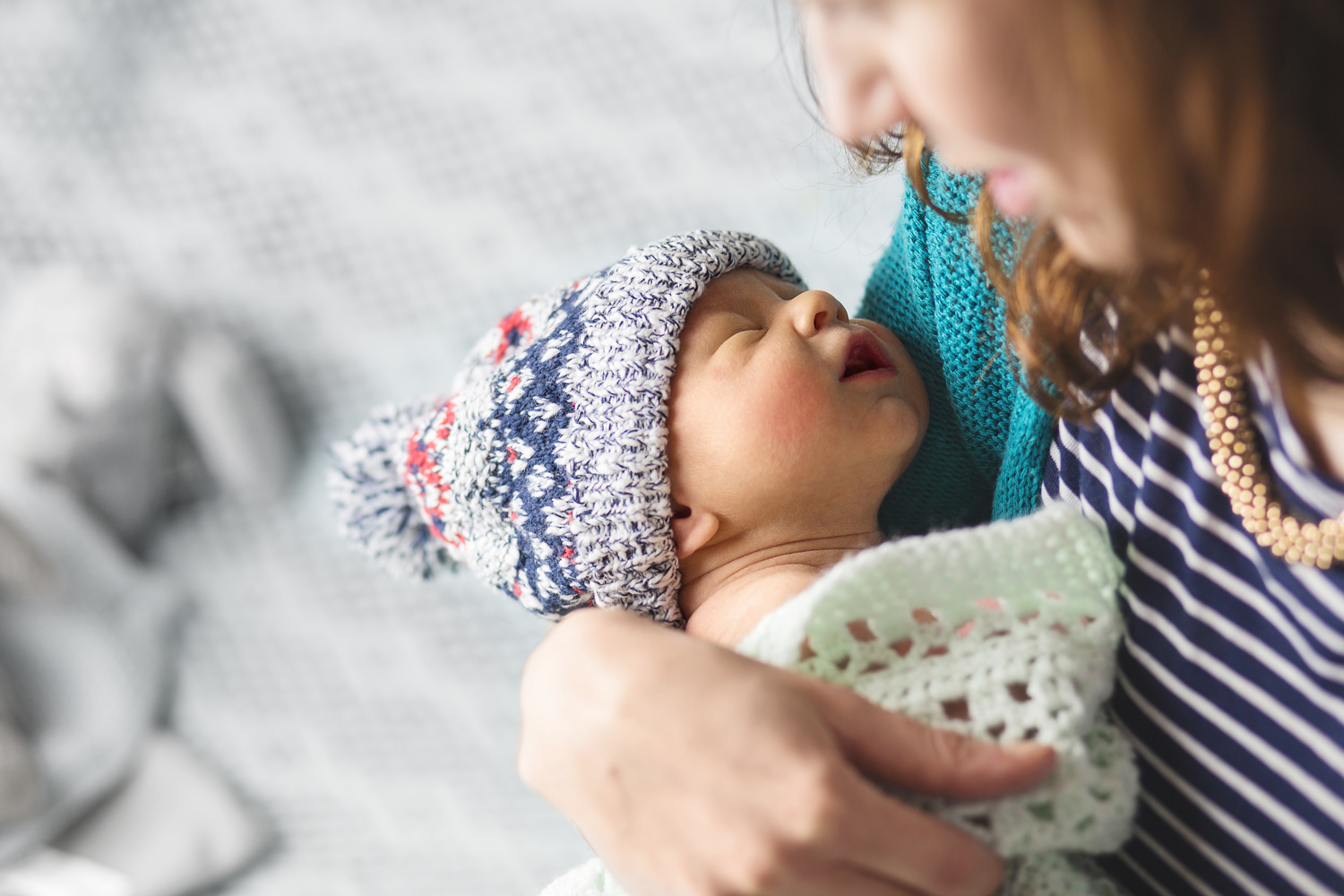 The aggressive sales tactics of trying to sell photography among other products immediately after birth has not gone unnoticed by patients or NHS midwives. One patient, Vicky Garner, even started an online petitions to the relevant member of parliament asking for Bounty (and companies with a similar approach) to be banned from maternity wards.

Profit-motivated parenting clubs such as Bounty are paying maternity units for the right to access their wards and approach mothers just hours after they have given birth. They are also allowed to take photographs of new parents with their babies that they then sell to parents. They generate a large profit both from the photographs and by selling the data they obtain from parents on to companies, who then shower parents with advertising and sales calls.

Despite this problem being recognized by most, no change to the policy has been made in the five years since that petition received 20,000+ signatures. I decided to speak to a current NHS midwife to test the credence of some of these claims. To attain the least influenced information possible, I asked the midwife whether she had an opinion on photographers selling to new parents on the maternity ward. The response immediately framed the conversation around Bounty, despite no prior mention of this company:

I always say to my women that the Bounty lady is a choice, it’s not compulsory. Sometimes, if I’m there, I will ask the parents instead of them [Bounty] using their persuasive language!

One part of this response that’s particular jarring is the need to say “it’s not compulsory” at all. To my surprise, one of the people to sign the aforementioned Change.org petition compounded the midwife’s words perfectly.

A Bounty rep visited me just hours after the birth of my first child. She accompanied the maternity staff who had arrived to carry out initial health screening tests on my son, and I was led to believe she was a member of hospital staff. It was implied that it was compulsory for me to provide my personal details, leading me to believe that this was for hospital records/child benefit purposes. At no point was I told that my details were being taken by Bounty to be sold on for third party marketing, nor was I asked for permission to share my details in this way. Like many other new mums, I was grossly misled and experienced a serious invasion of privacy whilst at my most vulnerable. I want to see an immediate end to this dishonest, intrusive, unethical practice.

The sentence that really rings in the ears is the last. The photographers for Bounty are involved in a patently dishonest, intrusive, and unethical practice that appears impervious to criticism. The photography of a newborn is a difficult and intricate task, and the photographer ought to be chosen carefully at a later date. Newborn photography has an advantage over many other genres with regards to sales, in that every day that passes sees the “newborn” look of the infant shift. It’s not a phase that lasts particularly long, and to pair this with hard sales tactics to physically and emotionally vulnerable new parents is demonstrably immoral. This, paired with data collection under the guise of being part of the medical staff, only to sell it on to third parties, leaves Bounty and similar companies without a leg to stand on. 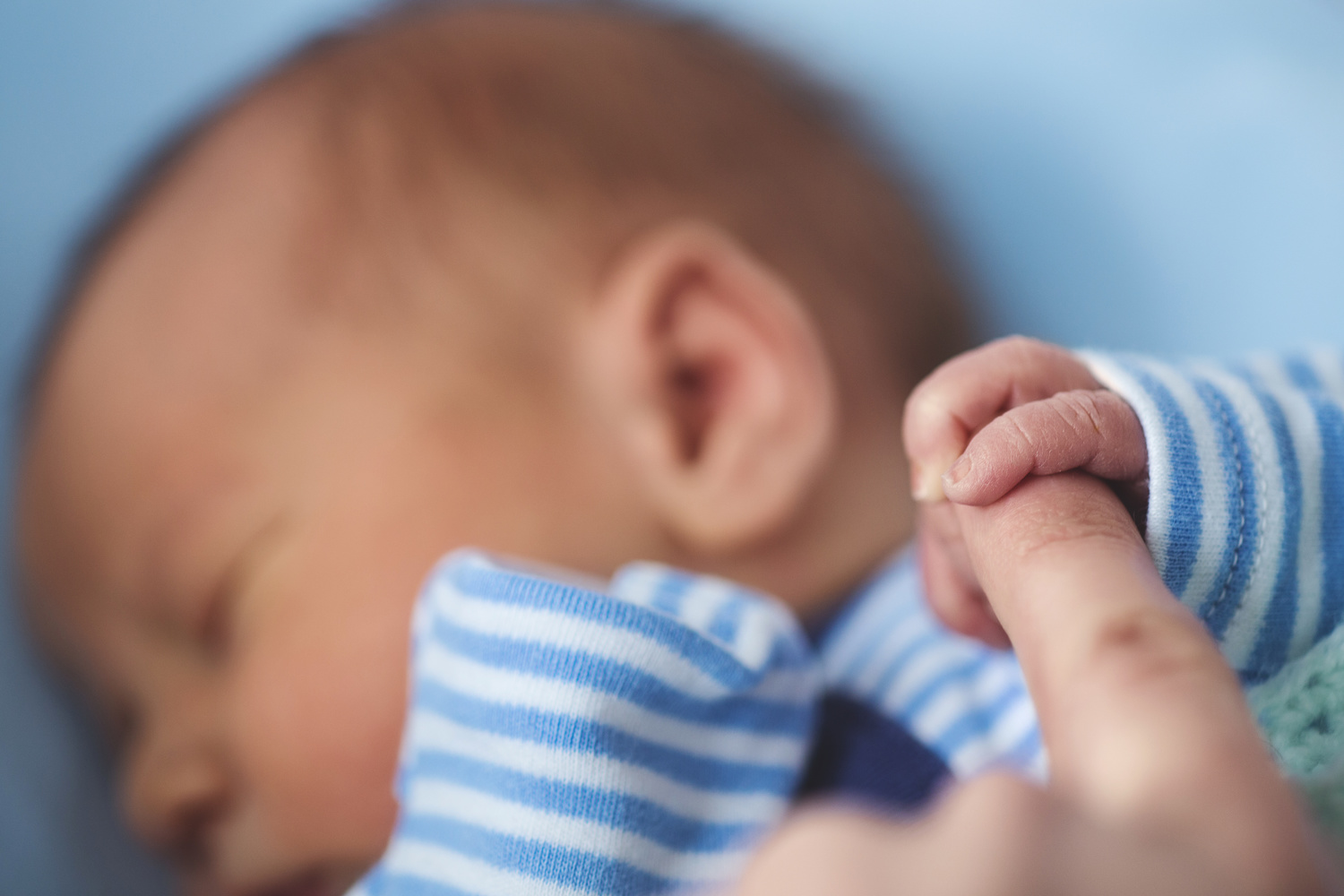 The deeper I dig, the more ethically vulgar behavior is uncovered. Many of the complainants speak of being harassed just hours after giving birth, with the representatives of Bounty demanding personal details and trying to sell photography and other commercial products. The experiences of these new mothers is shocking.

I was literally naked attempting to feed my baby when the bounty lady was waffling on about photos when i had just had my baby!

I found the Bounty rep at my hospital rude and intrusive at a time when you are quite vulnerable. I was clearly upset in tears, and they were still trying to sell me a photo.

Although the rep was polite, I hadn’t slept for three days, my baby was poorly, and I wasn’t sure what she wanted my details for. Very pushy with the photos despite my son having jaundice and a tube in his arm.

I was approached by a rep from Bounty just eight hours after the birth of my baby boy. My bed was still bloody, and I was really too exhausted to be completely aware of what was going on. She picked up my son, took a load of photos, and then asked for £200 for a few prints. The next day, when I was a little more back to normal, I felt so angry that someone had tried to sell me something in my most vulnerable state!

I recently had a baby and saw how these reps exploit new mums, especially with the photographs. The rep on my ward was very short with me when I said ‘no.’ I had a 32-hour labor and was exhausted.

I, like many of my fellow photographers, have works of newborn portraiture. It’s a special and nuanced subgenre and a type of work in which I turn off as much of my “salesmanship” as possible. That’s not to say that full-time professional newborn photographers and studios ought not to promote their services or even try to convince interested parents that it’ll be a worthwhile investment. The fundamental distinction lies in the timing and manner of the discussion — two areas Bounty appears to fail in time and time again.

The photography industry is a huge part of my life, and like all industries, it has its positives and negatives. I don’t think, however, it would be too dramatic to say that this brand of exploitative photography sales to new mothers is utterly unwelcome and sullies the good and moral work of newborn photographers, whom in my experience exercise sensitivity and a softness of temperament like few others can.

Lead image by Zach Lucero on Unsplash. Body images by the author (and taken at the client’s house and at their leisure!)