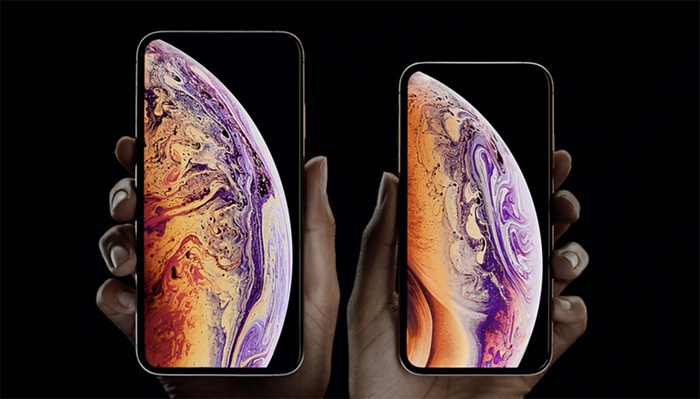 After Apple’s WWDC conference on September 12, many consumers were excited to upgrade their phones to the latest flagship phones, the iPhone XS and iPhone XS Max. One of the biggest selling features of these new devices were the upgraded front and back cameras. Now, after about a week or so of the phones being in the market, people are beginning to notice something strange in the camera.

Personally, when I received my iPhone XS Max in the mail, I immediately noticed the front-facing camera was most definitely not the ultra wide lens I was accustomed to. Instead, my silly Snapchat photos were extremely zoomed into my face and appeared fuzzy and pixelated. After doing some research, it seems as though Snapchat just needs to upgrade their UI to cater to the larger screen size.

Putting that aside, there was a total storm on Reddit the other day, where users noticed a filter being applied to all of their photos on the newer models. One Reddit user went as far as taking a photo on an iPhone X and an iPhone XS to showcase the difference.

And thus, came the storm: Beautygate. The effect is similar to “beauty mode” seen on many other phones and apps, but Apple’s made it impossible to turn it on or off. You can tell that the front-facing camera natively smooths out and brightens your skin to look more polished.

Lewis Hilsenteger of Unbox Therapy goes as far as saying “it looks like I’m wearing foundation” after trying out the front-facing camera with and without Apple’s new “Smart HDR” feature. See his side-by-side comparisons in the video above.

What do you think of Beautygate? Sound off in the comments below.