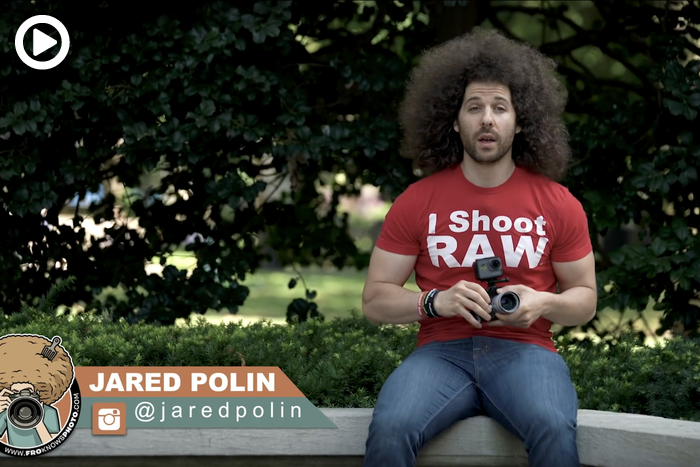 We’ve all become accustomed to reviewing the LCD after capturing an image, but what happens when a digital shooter loses that ability?

Love it or hate it, Leica has brought back “the joy of anticipation of waiting to see how your pictures turn out”, and one photographer recently challenged himself to see what he could capture, all while not being able to review his images.

Coming to you from Jared Polin, this video challenge is set in Rittenhouse Square, a local Philadelphia park, and challenges Polin to capture 24 quality street photos inside of 24 minutes. Armed with a Leica M Digital Rangefinder camera and a Leica 50mm f/1.4 Summilux lens, Polin faces challenges ranging from nailing the focus to park attendees not wanting their portrait taken, all while the clock ticks down.

The Leica M Digital Rangefinder Camera, contains a 24 megapixel full-frame CMOS sensor and is powered by the Maestro image processor, which has received mixed reviews from the masses. Coming in at $4,995, the camera really has many scratching their heads, wondering if it’s really worth it. Leica states, “less technology, more creative freedom”, which in my opinion is a hard pill to swallow when shelling out such a large amount of money. While I understand film shooters have lived with this since the beginning, why would digital shooters shell out such a large amount of cash for a camera that doesn’t contain an LCD, why not just purchase a film camera? As Polin states in the video, the camera feels like a brick and is very heavy, just as one would expect from anything with the Leica seal. Since users can’t review their images as they shoot, Leica has removed the need for the camera to capture anything more than DNG files as well, so image processing is required before files can be used. Make sure to check out the video to get Polin’s thoughts on the camera.

In the end, Polin exceeded his challenge parameters, capturing 38 images. While he did, in fact, have a few completely out of focus, most frames were reasonably close to being sharp, but in the end, I don’t know of many photographers willing to spend in excess of $10,000 for a camera body and one lens for reasonably sharp images.