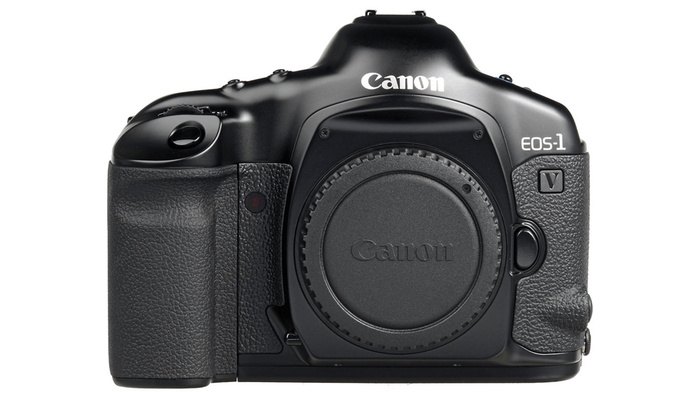 I own a 1V, and it’s by far one of my favorite cameras. Besides being a great performer and being able to use all of Canon’s modern lenses, I think it’s insanely impressive to watch it chew through a roll of film at 10 fps, something I find far more impressive than a fast modern digital camera considering it’s moving physical media through there. Before the digital revolution, it was the camera of choice for many top photojournalists and sports shooters, and it still holds its own even today.

The 1V was the last in a line going back over 8 decades and represented the pinnacle of Canon’s film cameras. In fact, its design would go on to be the basis for the digital version, the 1D, which continues as Canon’s flagship digital camera today in the 1D X Mark II. Still, if you enjoy shooting film, I recommend grabbing a 1V off eBay and throwing a roll of Tri-X in it. It’s an awesome experience.